Mike heads up the LEKTRK collective, and is known for his live streams and love of all things Techno. Mike brings recent techno and prog releases to his show, giving you a first listen to new music coming from LEKTRK, as well as a bunch of special guests.. 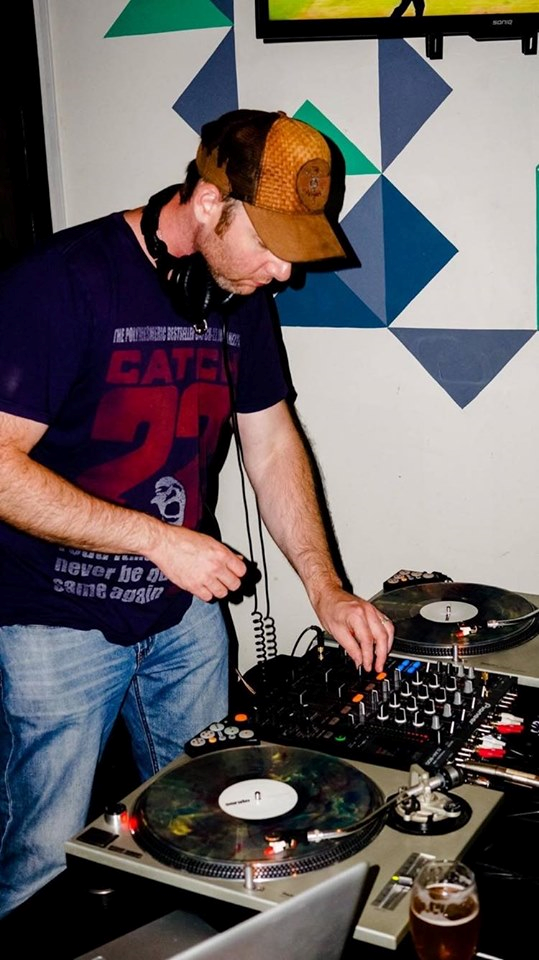 Born in London, but living most of his life in Australia, Mike identifies with both the UK sound and the rich Melbourne Techno scene. Mike is an accomplished producer, video editor, and electronic music writer, gaining attention in his local hometown of Melbourne for quality music.

Mike came from a Minimal/tech group in London in 2007, returning to Melbourne in 2009. From 2014, Mike has started writing tech and electro music, and co-created techno group ‘LEKTRK’ in 2015.

Mike’s first taste of critical acclaim was as the winner of a Tensnake Beatport remix competition in 2015, and again in 2018 with the second LEKTRK album “DEUX” and their breakaway song “Storm”. By 2018, the process was well on its way for Mike with three albums and over 60 songs written or co-written.

A prolific writer, Mike is able to write and produce quality electronic music within a matter of days. His love for music and collaboration is evident from his massive list of releases and enthusiasm for the electronic music industry. http://bit.ly/micscloud

LEKTRK has gained support from various DJ’s overseas including Sander Van Doorn, Victor Ruiz, Christian Barbuto, and have a slew of releases on Turnstyle Digital (OZ), Mavic Music (US), and Millennium Kollektiv (GER).

Most recently, Mike has teamed up with local Dark Tek legend, Tomchilla to produce an EP featuring dark bush tech music, to be released in 2022 on another major label. 2022 is a big year for LEKTRK / Mike, with a load of feature releases, singles, and remix EPs coming out, as well as supporting Kiss FM and Beat Therapy parties in Melbourne. 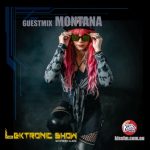 LEKTRONIC SHOW | GUEST MIX | MONTANA | THU 26TH MAY 10:30AM
MONTANA Progressive House ◈ Bush Tech There is magic to be found in music. Inspired to dance we can leave the world behind. In between beats we find a world where the imagination can fly. […] 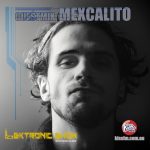 LEKTRONIC SHOW | INTERVIEW & GUEST MIX | MEXCALITO (GER) | THU 28TH APR 10:30AM
Dark Tech / Psy Tech / Bush Techno mexCalito is a young, authentic as well as talented artist/producer & DJ. When he is not performing or travelling, he spends most of his time at the […] 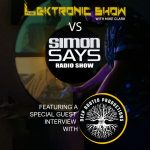 SIMON SAYS VS LEKTRONIC SHOW | DEEP ROOTED PRODUCTIONS TAKEOVER | THU 7TH APR 10:30AM
Tech ◈ Techno ◈ Dark Tech This Thursday we have a special LEKTRONIC Show Versus Simon Says, joined by two of the founders of Deep Rooted Productions, You.Me and DJ Riley. We talk about the […] 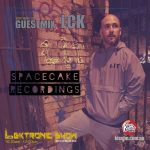 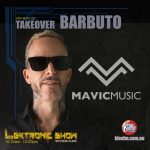 LEKTRONIC SHOW | INTERVIEW & GUEST MIX | MAVIC MUSIC - BARBUTO | THU 24TH MAR 10:30AM
Tech ◈ Techno Our first of two features for March 2022 is a Mavic Music Takeover and interview by Techno boss, Barbuto. Things took off for Barbuto in 2015 after his first release on Octopus […] 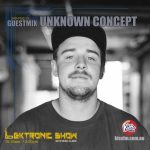 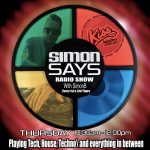 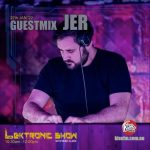 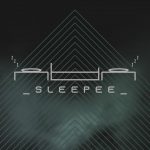 LEKTRONIC SHOW | GUEST MIX | _SLEEPEE_ PROG TECH SET | THURS 10:30AM
Progressive • Tech On this Thursday’s LEKTRONIC show, Josh, AKA sleepee_ joins the show for a smooth progressive guestmix. Having only just started his journey into the music world, sleepee brings underground vibes with […] 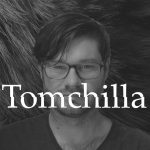 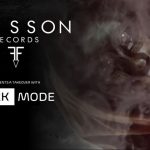 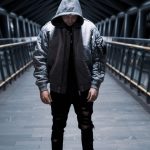 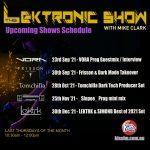 LEKTRONIC SHOW | SHOW SCHEDULE | SEP TO DEC 2021..
Tune in at the new time of 10:30am at the last weeks of each month to get your fix of the latest Dark Tech / Techno / and Progressive/melodic Techno with Mike Clark for Turnstyle […] 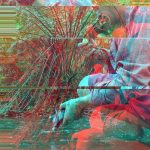 Turnstyle Radio Presents : FREEQUENCY SHOW WITH MICKEY SPACE | INTERVIEW & MIX | TIMMUS | THU 9AM
TIMMUS (AUS): Summit backwards, Is a communal word, meaning we are going to the summit. Unraveling 5 realms of my consciousness this lifetime. Music is the air in every breath. Growing up in country Victoria, […] 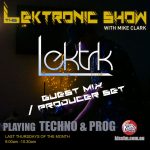 LEKTRK | PRODUCER GUEST MIX | THE LEKTRONIC SHOW | THUR 9AM
Tune in to the LEKTRONIC show this Thursday morning from 9am until 10:30am for some upbeat tech house / techno, and a special LEKTRK producer set to celebrate the release of the new Tech EP, […] 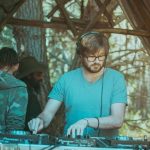 Tomchilla prog techno | Guest Mix on the LEKTRONIC Show, plus exclusive track from LEKTRK | Thurs 9am 25th Mar
[Listen back here : https://soundcloud.com/lektrk/2021-03-25-lektronic-show-2-new-track-from-lektrk-and-guest-dj-set-from-tomchilla ] The LEKTRONIC Show This Thursday from 9am Tune in this Thursday at 9am for new prog tech / psytech / melodic prog/techno, with exclusive new track previews from upcoming releases […] 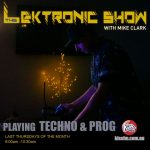 LCK | Guest Mix on the LEKTRONIC Show, plus exclusive track from Mha Iri | Thurs 9am 25th Feb
Listen back here : https://soundcloud.com/lektrk/2021-02-25-lektronic-show-1-new-track-from-mha-iri-lektrk-and-guest-dj-set-from-lck The LEKTRONIC Show This Thursday from 9am Tune in this Thursday at 9am for new tech and techno, with exclusive new track previews from upcoming releases from Mha Iri (label […] 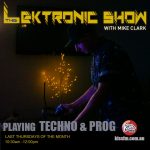 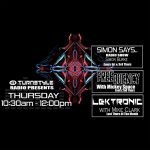