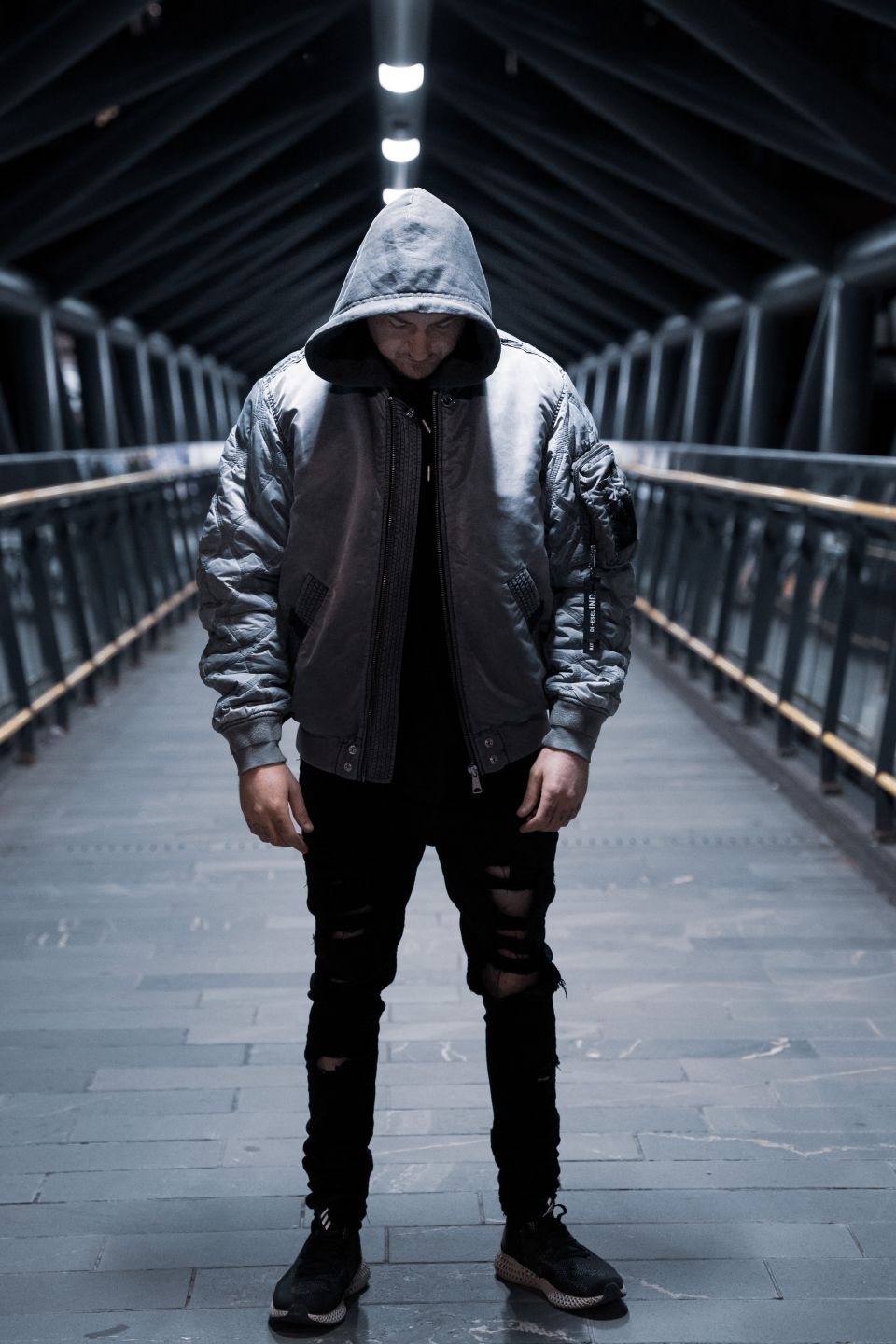 On this Thursday’s LEKTRONIC show, Mike talks to Manchester veteran musican, VORA about launching his new project, DJing/producing, his motivation, and the inspiration that led him to his slick progressive electronic music production. Stay tuned for the second half of the show to hear his prog guestmix, featuring his new music and collaborations… 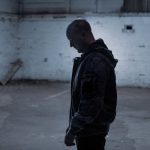 Although a relatively new brand, VORA has been producing electronic music for the past 10 years under a different guise. Now concentrating solely on this new alias of upfront progressive house & techno, he has already gained support from progressive titan Cristoph, as well as many other names within the scene. With a number of self-released tracks this year, you can expect a lot bigger things to come in 2021….