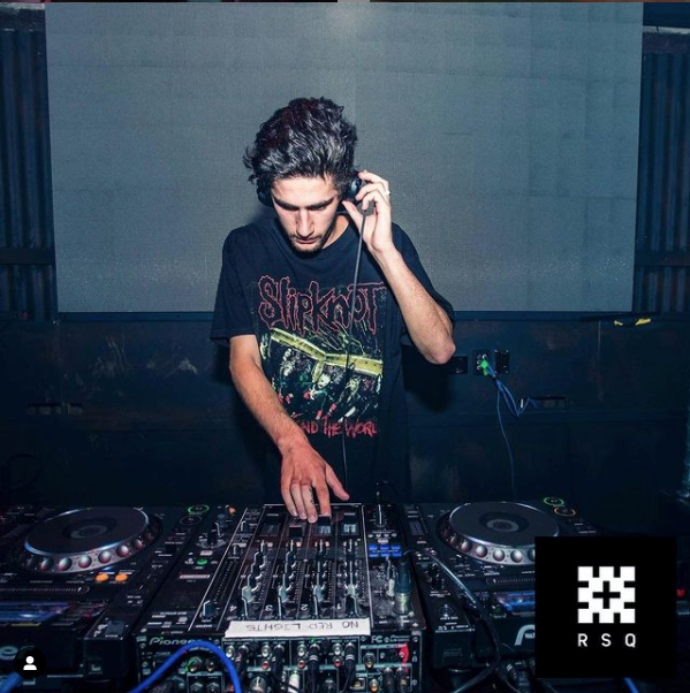 From Melbourne, Australia, Nik Sitz is a established DJ in the Melbourne Minimal Scene. Nik is constantly working on improving his craft and producing a unique sound inspired by Melbourne’s underground. Nik is known for creating banging beats, which usually consists of taking modern pop music and fusing it with the underground sound.

When Nik isn’t busy in his studio, you can find him spinning the decks at Melbourne’s most popular night clubs week after week. Like many artists, Nik uses music to express himself, escape from reality, and bring good vibes everywhere he goes. He prides himself on providing an intense and enjoyable experience for every crowd he dj’s for.

Passionate, driven and outgoing, Nik is slowly paving his way through the Australian music scene, one banger at a time.