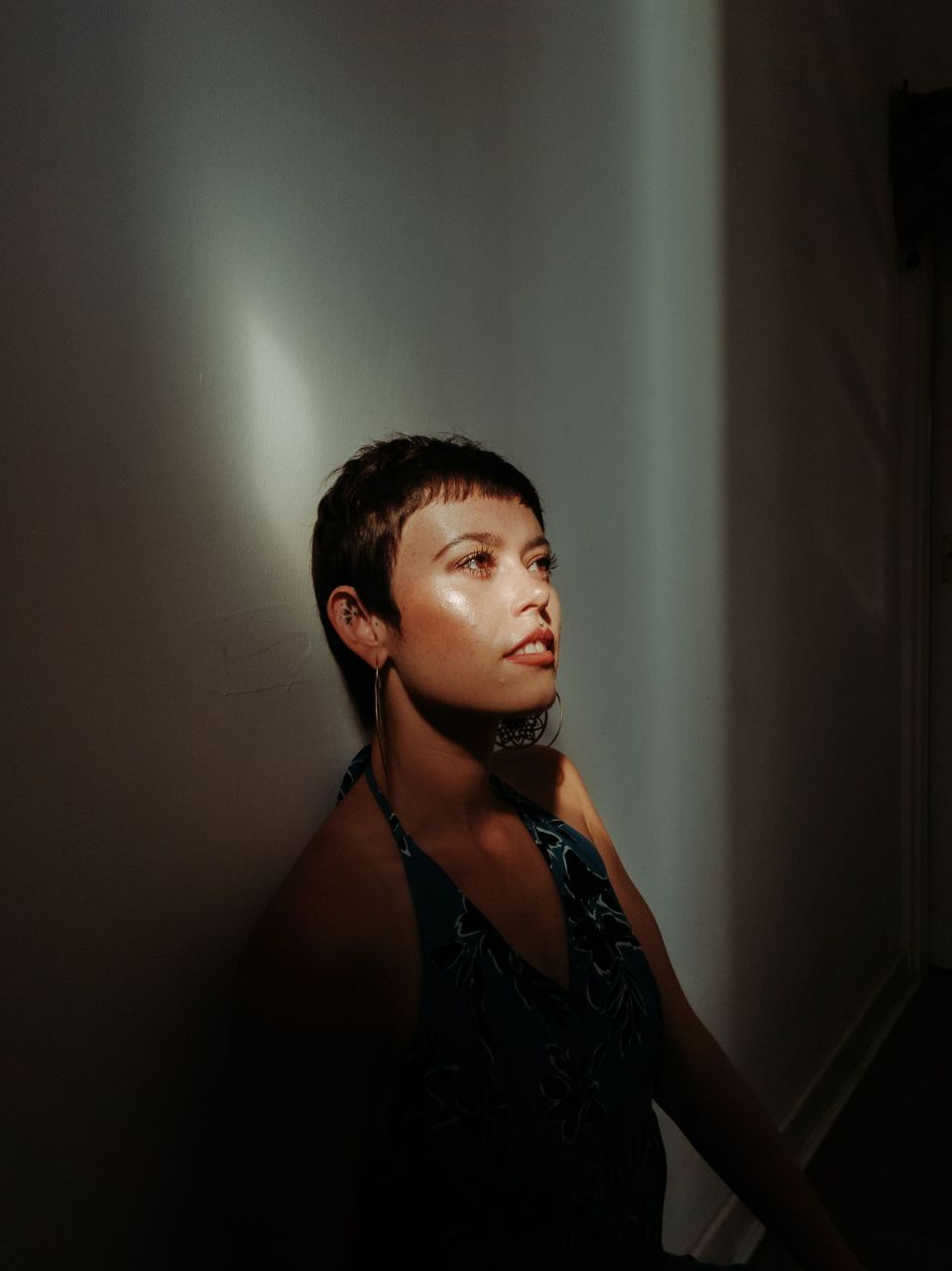 DJ & MC Vixen Sound has imprinted her brand of bass music on some of the world’s hottest underground events & clubs from New York to Paris. Since beginning her live selecting journey in 2017, Vixen’s swift rise has been boosted by her work with internationally-renowned production outfit Mungo’s Hi Fi; as well as working with Sinai Sound, the first ever soundsystem to appear on Boiler Room. She also runs several club nights across Scotland, manages Scotch Bonnet Records online store and is a radio presenter on BBC Music Introducing.