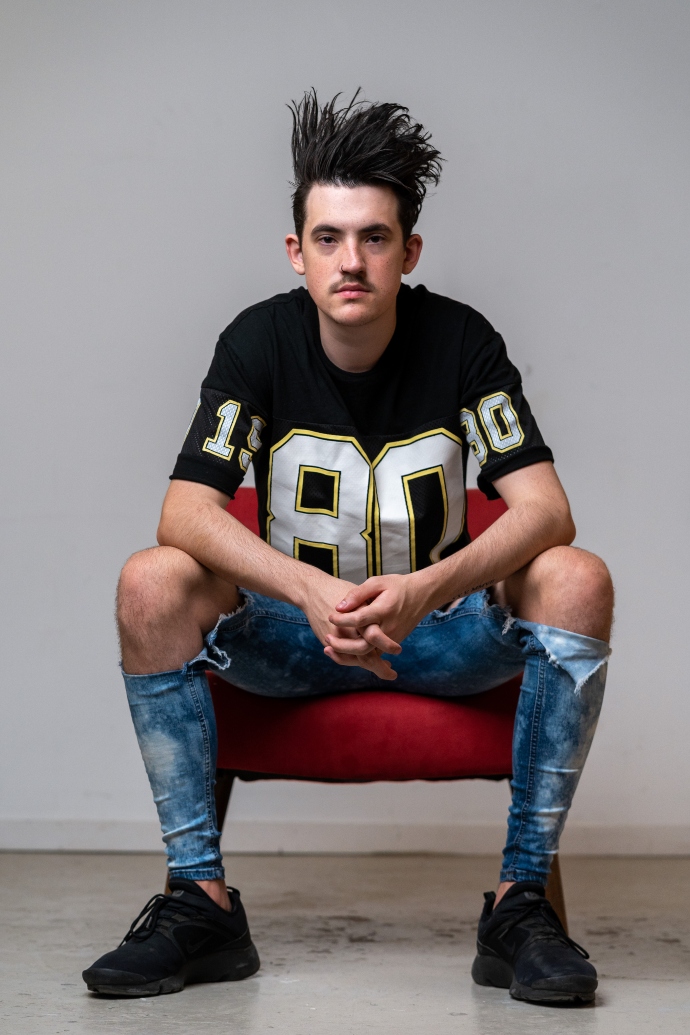 Melbourne based, Minimal style DJ and producer BEAMA is twenty years of age and in just twelve short months has launched and built the foundation of his career with energy, determination and drive.

“ I have always loved music but aspired to be a photographer. I was working as a sports photographer at the start of 2019 when I attended the Ultra Music Festival and it was at that event I decided that being a DJ is what I had to do.”

After applying to an advertisement and out of thousands of entries, BEAMA was one of one hundred entries accepted to the Your Shot Competition eight week training program and went on to place third from his stage at the final event.

From there he enlisted his skills, contacts and friends to introduce himself to club owners which resulted in the opportunity to play gigs at venues all over Melbourne.

With the 2020 Covid 19 shutdown looming he got press shots done, prerecorded live stream performances with Diamond Entertainment, had logo branding created, started accounts on Instagram and Soundcloud in preparation.

During the long industry shutdown BEAMA used this time to set up his home studio, purchased required equipment and started producing, organising collaborations with other known and upcoming local DJs for Soundcloud that resulted in thousands of streams worldwide and placing 4th on The Electro Charts.

Moving into 2021 he looks forward once again to performing at live venues and using the knowledge he has gained to work towards the goal of playing at a large music festival.

“ I enjoy performing to people and making them go crazy, we feed off each other and it’s what I love to do.”

Check out the interview and mix BEAMA 9:00PM Thursday on Opendeck with Veezee