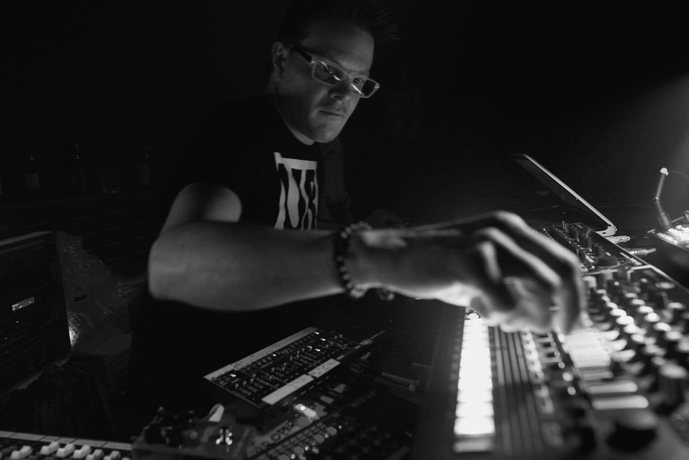 This week Jani Ho will be bringing in a stack of wax as well as some new releases into the studio for Talking Tunes.

Moving to New York when he was 12, and then to Melbourne when he was 20, Jani has taken in a wide range of experiences and influences to create his sound, machine music with soul.

Firmly influenced by Detroit the city as well as its rich music, Jani also takes inspiration from jazz and early house music from his time growing up in New York. As a result, Jani’s live sets are built for the dance floor. Every set is unique, with fresh material constantly being produced, alongside a very improvisational live, all hardware performance style. Jani has taken this live shows around the world over the last 2 decades, holding dj residencies at various times in Switzerland, Thailand and Australia, performing throughout Europe, Asia and the USA. Culminating in a series of stellar live shows in 2014, 2016 and 2018 over the Movement festival in city of techno’s birthplace, Detroit. The motor city is not an easy place to break in to as an electronic artist, yet this is exactly what Jani and Finn Audio have established over the years. A solid fanbase, releases on local Detroit labels and roster of high end artist for Finn Audio.

Jani has also performed alongside artists including Underground Resistance, Juan Atkins, Derrick May, HMC, Detroit Techno Militia, Will Web, Steve Rachmad and many many more, as well as a huge list of Melbourne parties for the last two decades.

In 1998 Jani started Finn Audio, a record label dedicated to his take on techno. Finn Audio has since released a number of releases from a range of artists from across the globe, with no sign of slowing down. Jani sees this as an opportunity to help push the Australian music scene in to bigger audiences, and to provide a platform for many talented electronic music producers home and abroad.

2019 will see more 12” releases from Finn Audio as well as Jani him self. North American and European summer tours. The machine soul has no plans of slowing down.