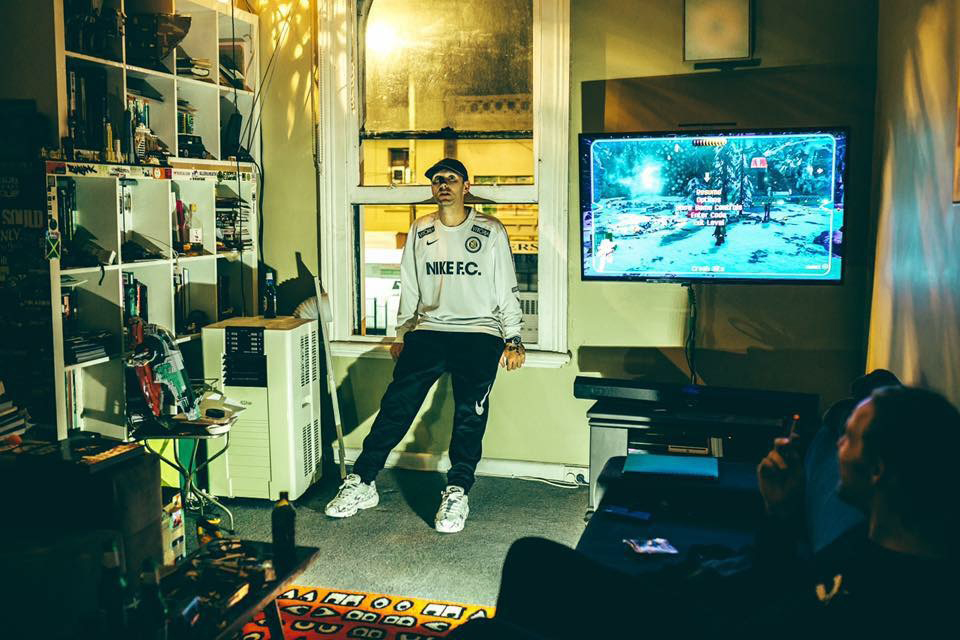 Having grown up on the outskirts of South East London attending all manner of gigs, raves and parties across many genres and finding himself deeply immersed in local pirate radio, it was a given that Fraksha would find an involvement in music and dedicate years to that passion.

Having spent some time in Australia in 2003/03 Fraksha, along with Scotty Hinds and Byron, made the move to Melbourne in 2006 and hit the ground running joining Aria award winning Bliss n Eso on their sold out ‘Get Loose’ tour which gave him a great opportunity to introduce himself into the scene.

Join him this week as we chat more on what’s in store for the new year!