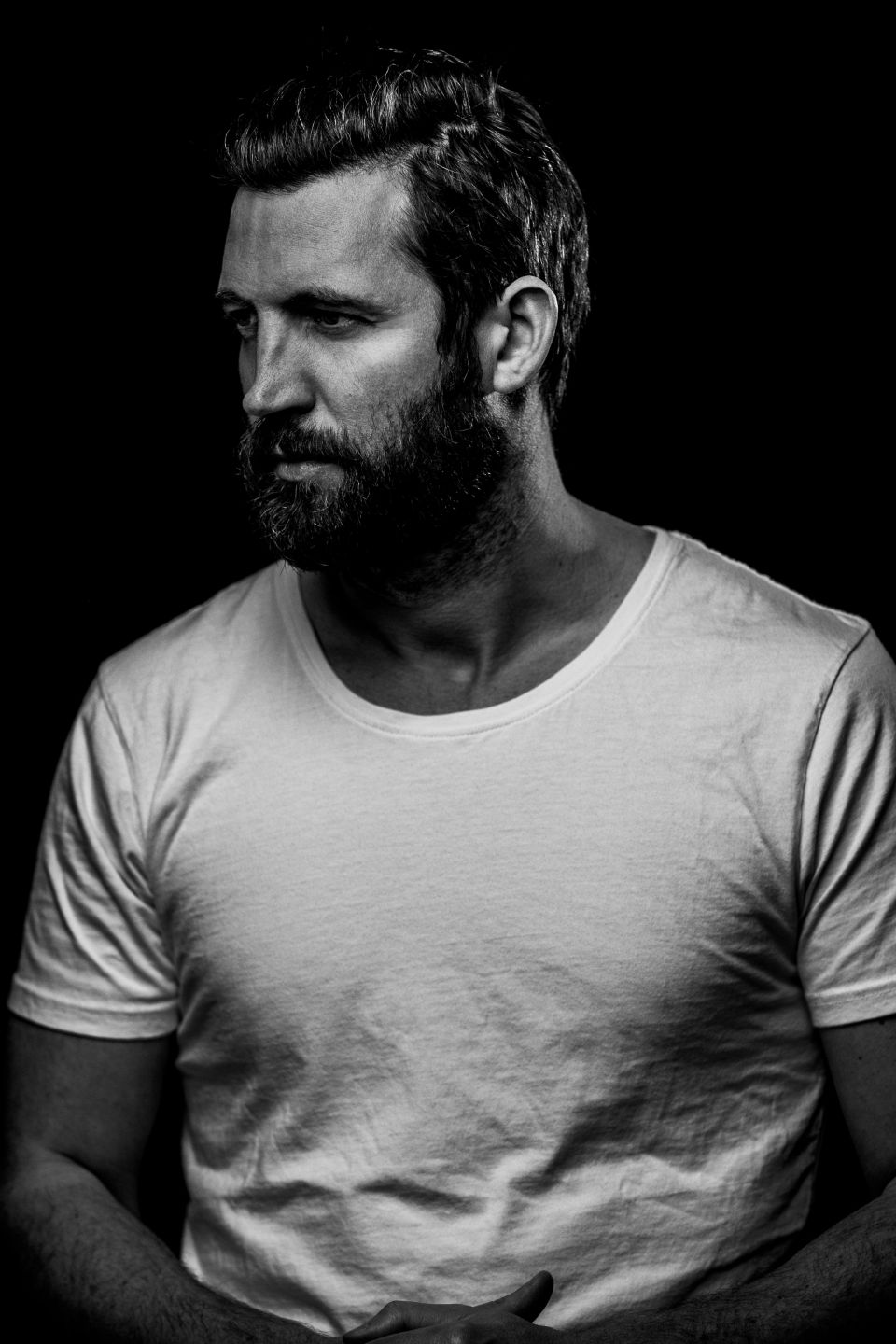 Joining us tomorrow from 10:30 am here on the tuna waves is none other than Directeor of Flotilla Records Jamie Vale. With over 20 years experience behind the 1’s and 2’s we sure are excited for whats in store for us.

Producer and DJ Jamie Vale, notoriously regarded as one of the hardest working within the art; with over 20 years experience behind the decks, Vale and has racked up almost a decade of residencies in Europe and North America alone. After conquering the biggest residencies in Sydney and Melbourne, Vale is now based out of beautiful Byron Bay Australia.

After Five and a half years as the Red Bull Australia touring DJ, Vale then stepped up to manage the Red Bull Music Academy (RBMA) in a newly formed role as the Culture Marketing Specialist at Red Bull Australia HQ. Vale also looked after Music Festivals and artist bookings before he returned to Europe once again to play his own brand of dance-floor and festival magic.

His signature flavor of Music transcends Deep, Tech, Disco, Funk, & Jazz. Vale is one of the most versatile DJ/Performers on the circuit and his music just keeps on giving. From the Celebrity Red Bull Marquee at the prestigious Formula One Grand Prix to the Red Bull stages at Festivals all over Australia, Jamie knows how to entertain. Vale has played Australia’s major events and festivals including Splendour in the Grass, Summafieldayze, Foreshore, Parklife and Formula 1 Grand Prix.

Vale now produces and performs as Jamie Vale and has recently launched Florilla Records, his debut release ‘Heartbeat’ on Flotilla records has already reached #11 on the Beatport Hype Chart after only 2 days and is currently sitting at #56 and climbing on the Beatport overall Deep House top 100 chart. His experience of working alongside such artists as Roger Sanchez, David Morales, John Dahlback, The Shapeshifters, Armin Van Buuren, Eric Prydz, Axwell, Benny Bezznassi, Eric Prydz, A Skillz, Krafty Kuts and Carl Cox has given him the confidence to follow his own musical dreams and articulate his signature sound on his upcoming releases on Flotilla Records.