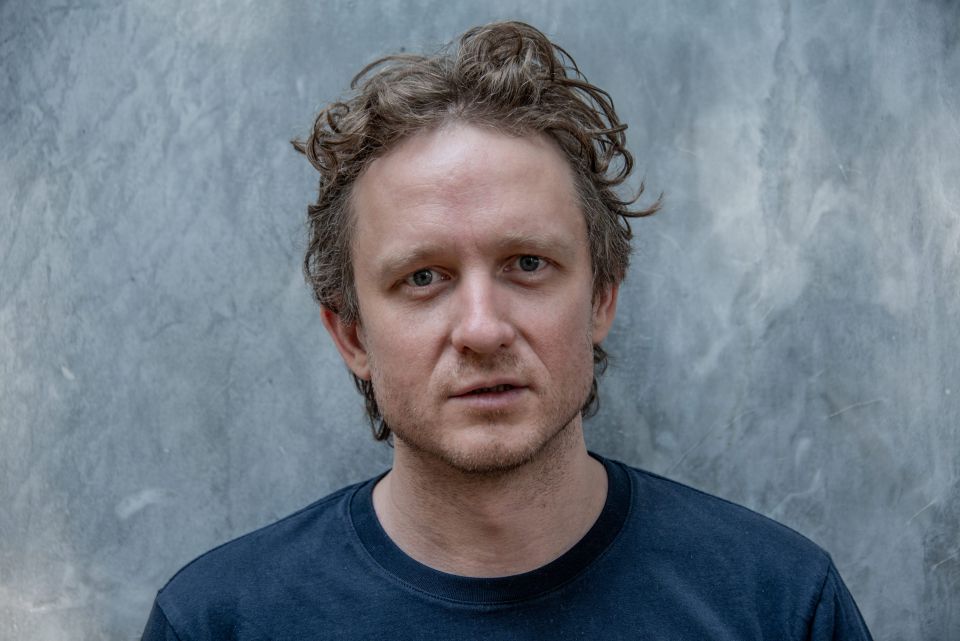 This Saturday on Premium Tuna we play host to one of our biggest guests to date, local icon and trend setter of the last 15 years, we are excited to present to you Nick Coleman for an interview and 90 minute guest mix. Currently based in Germany, Nick is back in Australia for a short while so we thought it only appropriate to invite him into Kiss to see how he’s doing off the back of his new EP – Electronic Love – and to find out more about his upcoming live set at Revolver Upstairs.
Tune in from 10:30AM this Saturday to catch it all.

A little more about Coleman:

Nick Coleman is a music producer, composer & DJ from Melbourne Australia based in Düsseldorf Germany. A classically trained Violinist (A.Mus) and Guitarist Coleman completed a Bachelor of Music at Queensland University of Technology.

In 2010 he founded record label Suckmusic at which he is the creative director and an A&R executive. Coleman’s relocation to Germany has not stopped the Suckmusic parties being a feature night at legendary Melbourne club Revolver Upstairs. Now running into it’s 7th year Suckmusic looks set to debut it’s first event in Düsseldorf later in the year.

As a DJ Nick has held residencies at some of Melbourne’s most successful and longest running clubs and bars including The Lounge, Revolver, Metro, Motel, Tramp & Circus.