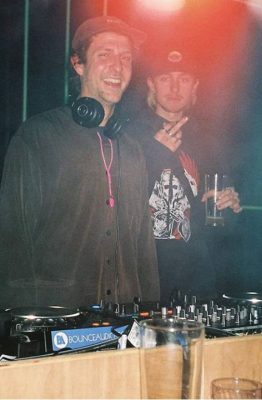 Where fewer words are said so the music can speak for them, both Tey How and Whalen Smithers prefer to do more spinning and less talking. Asked briefly what to expect from a Tey How ... 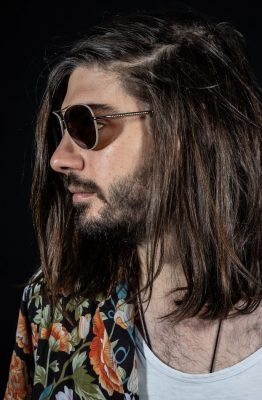 Joining Mike & Liam on Premium Tuna this Saturday morning is Canberra based artist and respective veteran Kazuki. Tune in for an exploration into both his original works and mixing style plus some insights into ... 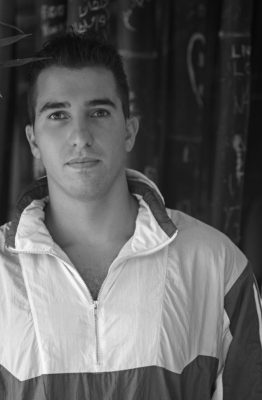 Joining us this week at tuna HQ for a very special segment is Melbourne based producer/DJ Rami Imam. Rami will be in from 11:30AM to premiere his brand new EP ‘Meru’ which is forthcoming on ... 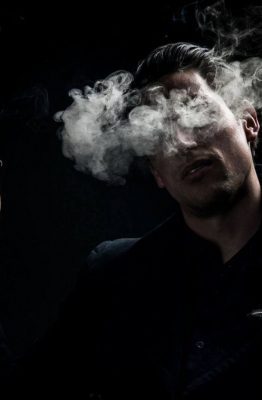 Joining us on the show this week is the swinging-high-hat-hustler Rhys Martin – AKA Late Night Date. Tune in on Saturday morning for a raw and soulful guest mix of gritty breakfast haaauuus. We’re expecting ...

This Saturday on Premium Tuna we’ve got the renegade master himself joining us for a guest session. Tune in for an hour guest mix and some special insights into his unique blend of House+Bass+Grime+Bush that ... 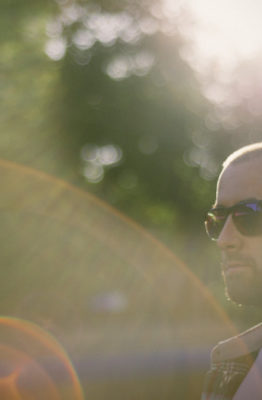 We thought it was about time to host another guest mix on the show so we gave home groan legend and Arnotts BBQ Shapes fiend Jordz Blick – a.k.a J-Slyde a bell for this weekend. ...
Guest Mix

This Saturday on Premium Tuna we welcome a new guest to the show, one who’s work you may be familiar with if you’re already a fan of labels such as Dream Culture & All Day ...
Guest Mix

Over here at Premium Tuna we often get so caught up in bringing you the freshest tunes on the local market that we forget about those mature tuna fish not so readily available anymore. We ... 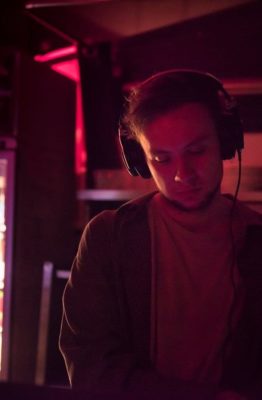 This Saturday on Premium Tuna we welcome a great friend of the show for our first guest mix in 2019 – Connor Mac. A sterling part of Melbourne’s electronic music community, Connor brings a down ... 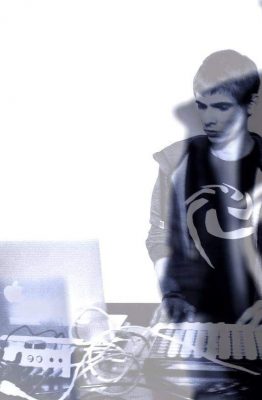 It’s been a few weeks since we had our last guest on the show so we’re over the moon to host one of our favourite Aussie producers this coming weekend. Funkform will be coming on ...
1 2 3 4 »
X
X