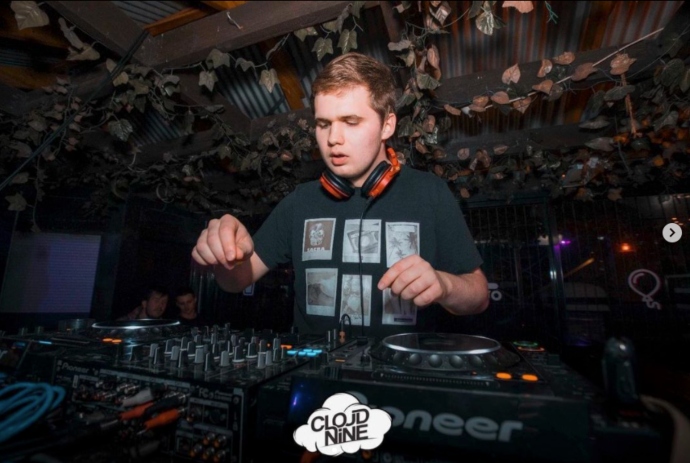 Tune in for the up and comer B1RDIE for his Debut on KISS FM with VEEZEE this Thurs 9:00PM

Ollie Bird (aka b1rdie) is an upcoming 18 year old DJ/Producer from Melbourne Australia.

He has been producing since the age of 13 but decided at 16 that it was a creative avenue he wanted to pursue seriously as an artist, since early 2020, he has started from scratch learning to produce the Melbourne Minimal/Bounce genre of the city he has lived all his life, and that has paid off.

His very first minimal original, Mr Chow gained popularity on facebook and has since gained over 70,000 plays on Soundcloud, this track has also met the ears of many established artists in the Melbourne scene.

Inspired by the progressive vibes of the famed deadmau5 arp and minimal drops inspired by the likes of Joel Fletcher and more, he brings a combination of the sounds to deliver a fresh new taste of the Melbourne sound.

His debut Record Label release, Devil, Came out on Uberjakd’s JAKD Recordings and he has also recently Released an offical collaborative remix with PRIZM On Australian dance music icon Will Sparks’ label: CLUBWRK.

Now freshly 18…. he is more than ready to debut into the Melbourne Club Scene…….

Tune in for the up and comer B1RDIE for his Debut on KISS FM with VEEZEE this Thursday 9:00PM