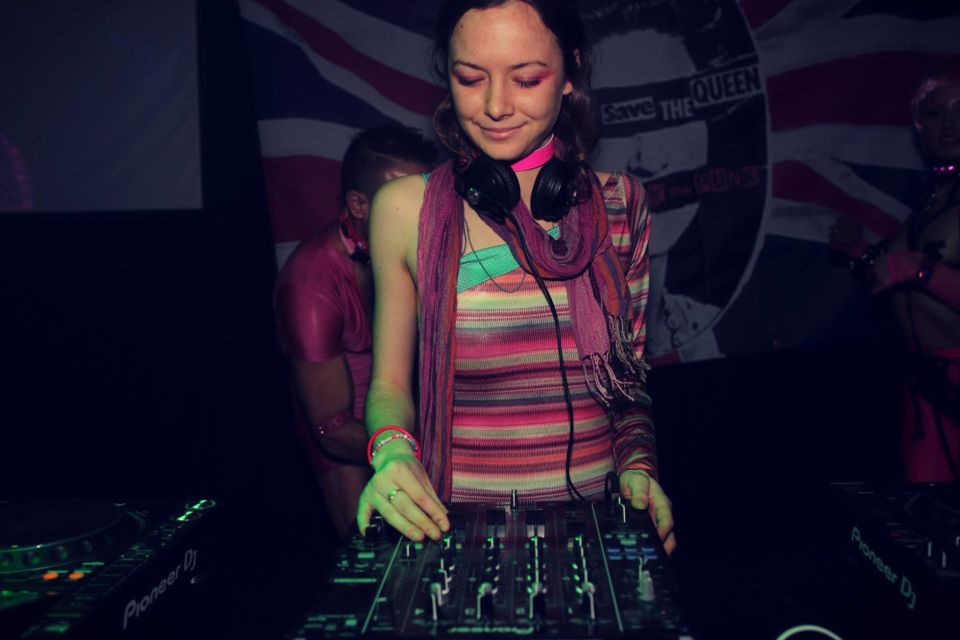 Earlier in the year we invited a certain someone onto the show to premiere and talk shop about her debut EP. While we’re big supporters of what this girl’s been doing in the studio we thought it about time to invite her back to give us a lesson in tune selection. Joining the tuna lads in the studio this Saturday morning is Melbourne DJ and producer Alaska Rees-Williams – aka Lask. With an EP out on Smack Bang Recordings and now a follow up track just released on Melbourne long stay Suckmusic, we can’t wait to hear what Lask’s got for the Kiss FM airwaves – maybe even some cheeky unreleased numbers? Needless to say, we can’t wait to hear Alaska lay down one of her signature outdoor inspired minimal tech-athlones this Saturday from 10:30 AM.

Lask has always had a passion for music. After playing instruments and writing music for 5 years, she started producing at the age of 18. She then at the age of 20 started Djing to create a platform for her music. She made her way in to the DJ scene in march 2016 and released her first Ep with Smash Bang records titled Aurora in march 2017. In july 2017 she featured on Suckmusics ‘In the clubs, Volume 9’ with her single ‘Charlie’. In a short amount of time she has played venues and events including, Babylon festival, Revolver Upstairs, Killing time, New guernica, My aeon, Railway hotel, Brown alley, Ferdy duke, Korova, Circus, Chasers night club, 24 moons, Never ending festival, Warehouse parties, River parties, Previously held a fortnightly residency at railway hotel and a monthly residency at Chasers nightclub. She also shares a fortnightly slot on the live stream radio broadcast trnsmt.tv for SUPERENJOY. Lasks sound can be described as dark, minimal and bass driven but also etches on the sweeter more melodic tones depending on her surroundings. She is not one to play the same set twice and is constantly finding new ways to push different sounds and genres on the dancefloor.