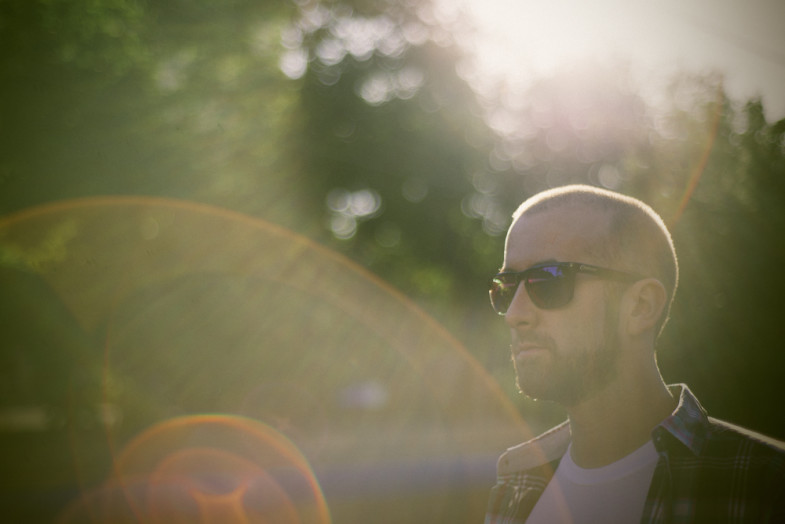 We thought it was about time to host another guest mix on the show so we gave home groan legend and Arnotts BBQ Shapes fiend Jordz Blick – a.k.a J-Slyde a bell for this weekend.

A little bit more about J-Slyde:

In the beginning God created the heaven and the earth and the earth was null and without form. God then created Dinosaurs, Mormon’s, Promoters and DJ’s. Knowing that these characters on his creation would become “A dime a dozen” commodity, he created a chosen few to defy the norm, stand up in the seated crowd, be the cougar in jungle of strays. And it goes without saying that Jordan Blick or as we simply know him as “J-Slyde”, has clearly poised himself as a premier DJ/Promoter that stands apart in the Australian dance music scene.

When you read the already tried and tested ramble of a DJ’s “passion for music” or how “Music is their life” it takes away from people like J-Slyde, who well and truly represent all that is his tastes, styles and skills when he steps up to the turntables. Having embraced the ever growing electronic new wave that swept through the 1990’s, the precursor for where his sound now lies is solely in the past. An eclectic ear and an appreciation for the anti establishment has seen his style awash with hip-hop, drum and bass, breaks, progressive house, techno and his occasional hussy in the night, electro.

But what good is musical affection if you have no skills to a tune with? Luckily for J-Slyde behind every good affection lies an even stronger amount of motivation. Having birthed a successful reputation from early gigs, his skills, grace and flare develops each time he plays. From his humble beginnings having destroyed the Ghetto Fusion House supremacy comp in early 2005, it has been a very steady rise to the well molded turntablist we see performing now. Whether it be club and bar gigs in the heart of the Melbourne CBD, opening up the new year at Summadayze, playing at a pool party at Rainbow Serpent Festival or bathing in the Sunshine states Involved Parties, J-Slyde’s reputation and presence precedes him with every gig he plays and with every event he organizes.

Through marrying with Taran M and Rich OK to create and co run the nationally respected brand “Substance”, J-Slyde’s skills and career have exploded tenfold. To watch him perform is to be taken on a journey, the effortlessly constructed voyage seeing his set’s littered with every turnip of musical escapism.

Very much “in-demand” J-Slyde has had the pleasure of being a regular guest at parties such as Darkbeat, Instinct, Doesn’t Matter, Bad Party Records and Involved on the Gold Coast – to name but a few. If reward for hard labour gets thrown back at you, he’d be ducking for cover from the incoming missiles of appreciation. Having hosted  acts such as Shiloh, Pig & Dan, Soulfire, Rich Curtis, Jamie Stevens, Luke Chable, Steve Ward and Danny Bonnici, J-Slyde is now collecting a barrage of monumental supports from the likes of Nick Warren, Hybrid, Henry Saiz, Hernan Cattaneo, Guy J, Rennie Pilgrim, Krafty Kuts and Lee Coombsto name a few. Now at the helm of the Substance ship with Simon Murphy and running the sub brand “Prognosis”, J-Slyde’s musical dexterity is going to be flown into sensory overload. To rate him as one of the up an comers of the scene is a waste of breath; he is already there. And if the past is anything to go by, he isn’t going to finish rising until the roof is blown.