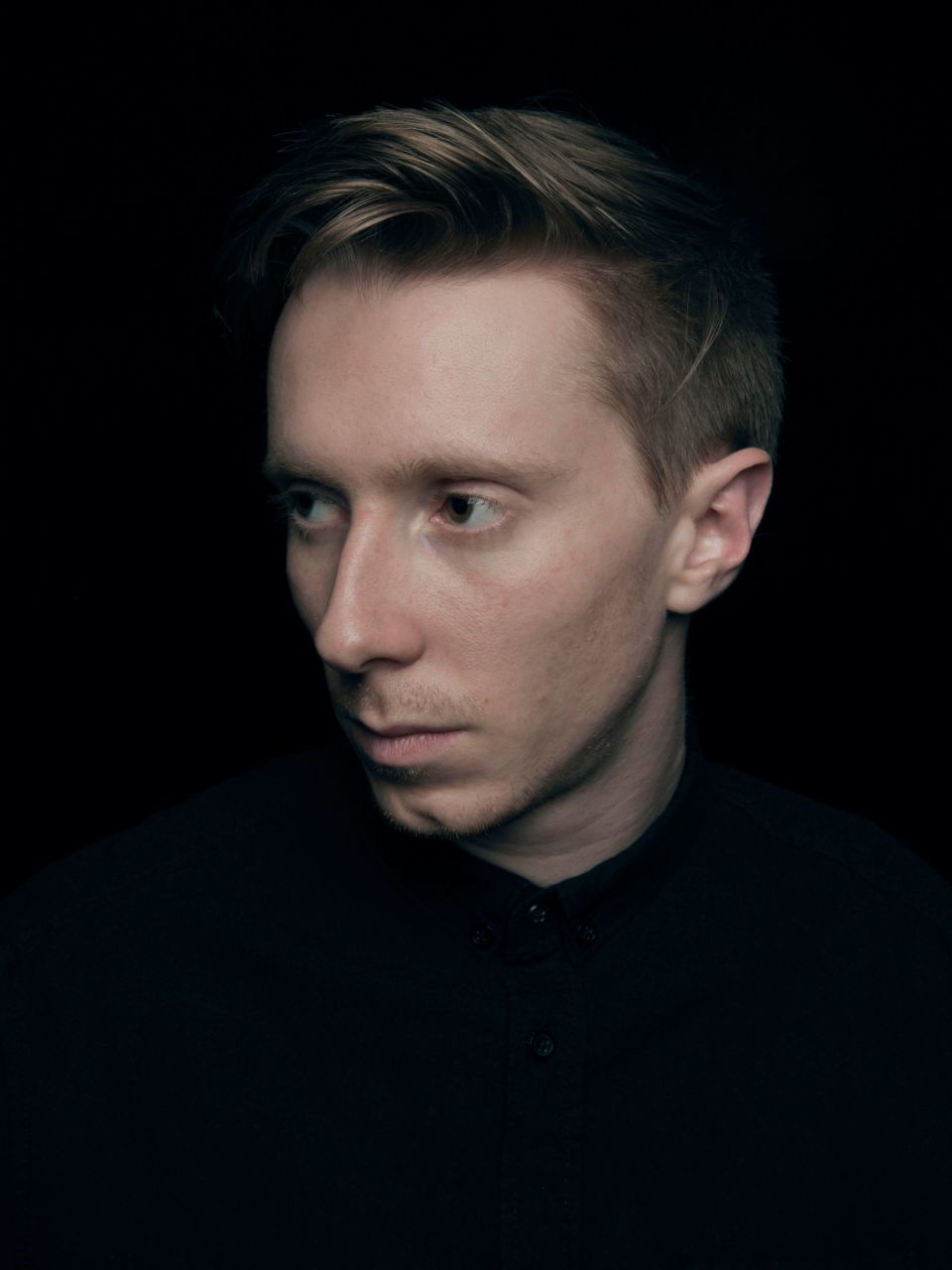 Joining us for a mixup on Premium Tuna this weekend is Suckmusic’s own Tom Prefect. We’re pretty big fans of his work here at the tuna HQ, particularly his DJ sets which tend to encompass a diverse range of off kilter minimal/tech/house gems.

Tune in from 10:30 AM this Saturday or check out the livestream straight from the studio on our Facebook page.

Drawn to scattered forms of electronica growing up, it seems only natural that the name in question later found himself surrounded by music, pursuing it professionally. Honing his skills for nearly half a decade under a previous moniker of which can be deemed the past, he adopted the pseudonym of Tom Prefect to embrace new beginnings and chase his own inquisitiveness. Whilst somewhat open yet reclusive in respect of the musical art, Nathan, as he is actually known, found fulfilment in sharing the different shades of himself in making and performing his own take on house and techno music. Possessing an undeniable talent for delivering music to those more curious, the bold manner in which he will present his talent to an audience, forever in flux, is something to behold.