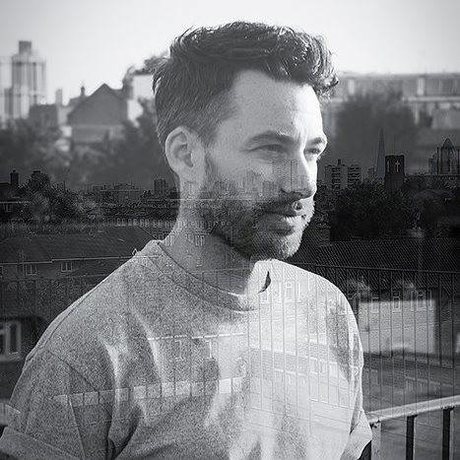 Having started out, as most good DJ/Producers should, as a record store ‘guy’ at Leeds’ Tribe Records, Roberts has an uncanny ability to zero in on records that matter and it’s that that perhaps marks him out as a DJ’s DJ (just ask any of his colleagues and this tag becomes repetitive). Understated in his delivery, allowing records to breathe, the Yorkshireman graces the turntables at global clubbing institutions in an enviable gig-diary without unnecessary fuss or fanfare, instead relying on quality selections put together properly.

While cagey about his own material, he’s much more animated when talking about the music of others so it’s not hard to understand why he
was snapped up as the third A&R for Hypercolour, having already proven himself during a spell with the Immigrant imprint in 2008. Ask him about records and he’s off listing a disparate list of names, genres and labels, some you’ll have heard and some you should have heard of, and he’s quickly lost in a sea of vinyl. With a new imprint, Initials, alongside Alex Jones and David Elkabas – Roberts will undoubtedly continue his obsessive A&R journey in the coming years…