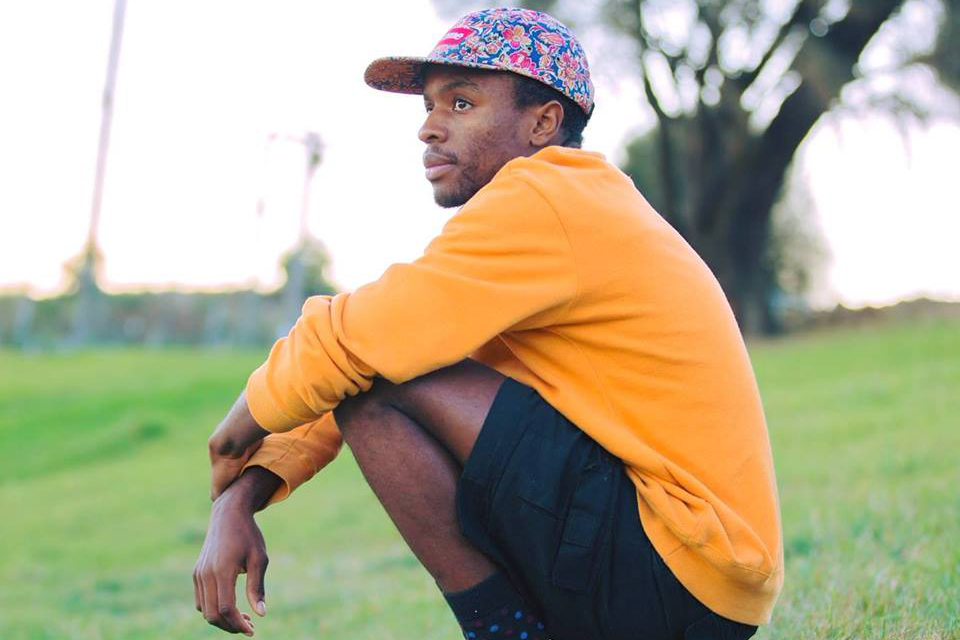 Born in Republic Democratic of Congo, Mikhaell has been influenced by a lot of cultural/national artists.

Arriving in Australia in 2009, the first place he called home was Adelaide. Inspired by Michael Jackson’s Don’t stop till you get enough, Mikhaell lived there for 2 years before moving onto Shepparton for a further 2 years then solidifying himself in melbourne since the start of 2013.

Since arriving in Australia he’s been constancy writing, music and taking notes from great artist like Chris brown, Kendrick Lamar and J Cole, The Weekend and Drake.