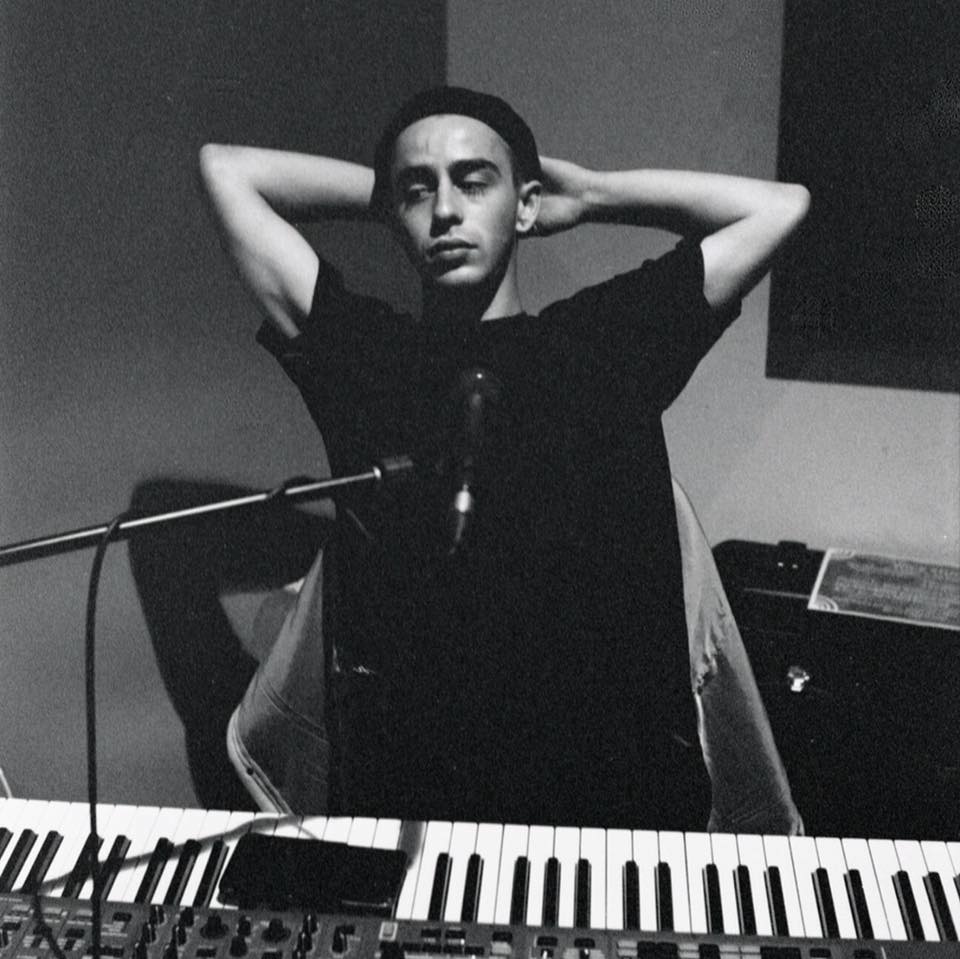 Live in the studio with Kieren Lee from Big Words

Tune into Back to the Future at 11am 21st January to hear Kieren Lee from Big Words delivering some freestyles.

You may have seen Kieren busking on Swanston street or performing in front of thousands of people at the last Wu Tang Clan concert after Ghostface Killah saw him busking and invited him to perform that very same night at Margaret Court. Big Words, Melbourne based hip hop/soul/R&B band who have been performing together for several words, with their first live gig at a backpackers, have been playing at some of the biggest festivals including Beyond The Valley, Strawberry Fields, Melbourne Music Week and more and are expected to release their debut album sometime this year.

Listen to their first single The Answer below and catch Kieren live this Sunday 22nd at SLAY, Ferdydurke, 239 Lonsdale St, Melbourne VIC 3000.

Tune into KissFM every Saturday morning from 10:30am till 12pm for your weekly dose of hip hop, trap, rnb and soul.