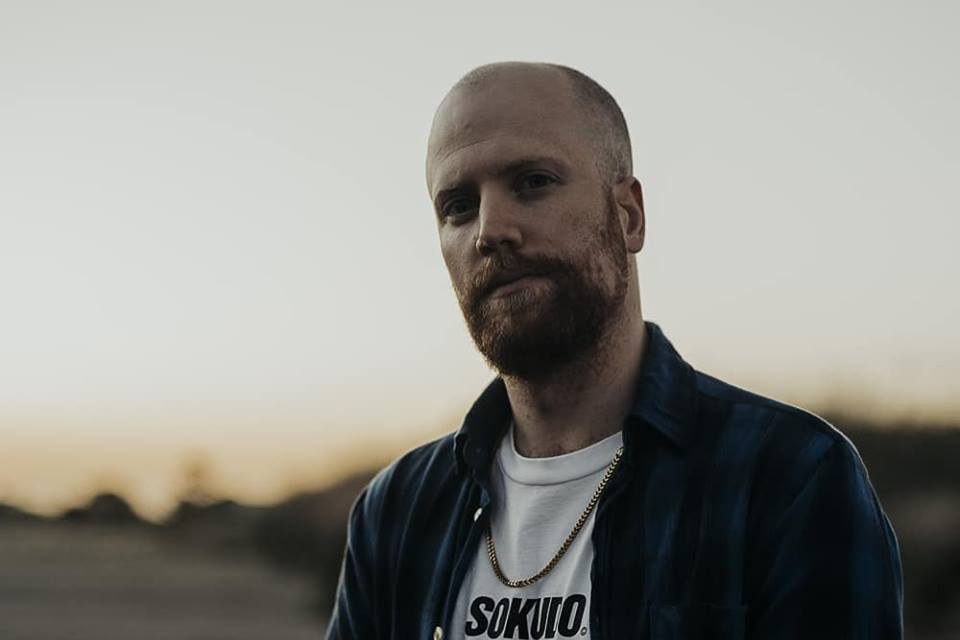 Defron is an English-Australian rapper and writer from Melbourne, Australia. He is the 2009 Revolver MC Battle Champion and 2013 & 2017 state finalist in the Australian Poetry Slam.

Rapping since adolescence, a music career was initially unlikely for Defron after he was diagnosed with hearing impairment at five years of age. Adversity reared its head once again when he was treated for testicular cancer fourteen years later. In 2018 he shared his inspiring life story in his TedX talk, ‘You are the hero and villain of your story’.

Defron will be chatting to us about his debut mixtape ‘Maybe You’ll Be Famous When You’re Dead’ and his up coming projects.
Tune in from 8:30pm for all the deets.