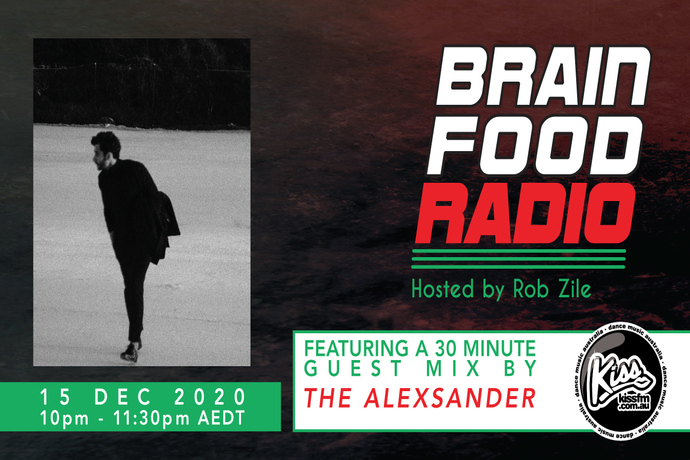 There’s a lot you can say about the multi-talented artist/producer, The Alexsander.

Keeping his identity seemingly anonymous, The Alexsander draws inspiration from artists like Vangelis and all the way to Michelangelo.

The collaboration with CamelPhat “The Switch” featured on UK based festival Creamfields promotion video. A year later, Alexsanders singel “Tales” was the main intro song to Ultra Music Festival world wide video for the underground Resistance stage.
With heavy support of all his releases by Pete Tong’s BBC Radio 1 show, The Alexsander rise have been fast.

DJ MAG said
” Poised to make his mark by way of his exceedingly remarkable compositions, The Alexsander is most definitely a one-to-watch producer.”

His sound plays on a combination of dark, mysterious, cinematic melancholy elements from pads, arpeggiators to bass lines, a clear red thread that goes throughout his versus music productions. With forthcoming releases on legendry UK label Stress Records and songs on his own imprint, Hypnotic Rhythm during 2020.

The Alexsander’s Eternal EP (incl. remixes by SEB, Ito Cekaj, Rasange, Milkwish Remixes) is out now on Hypnotic Groove. Buy/listen to the release here and keep up with The Alexsander on Facebook, Soundcloud and Instagram.