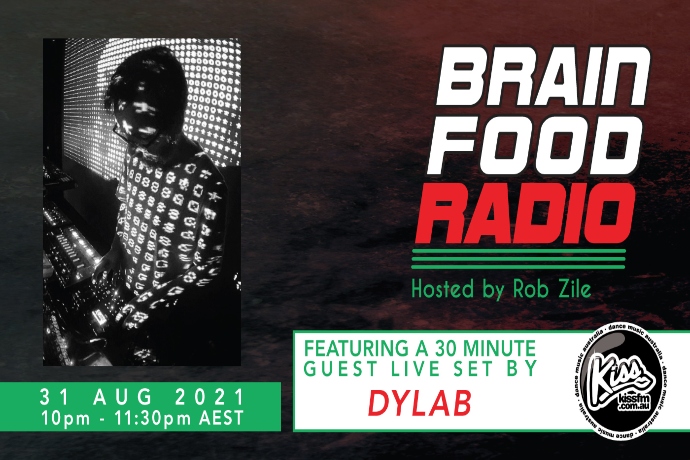 dyLAB makes acid. He is an English born but Melbourne based acid music producer. Described as a “box banger”, he likes to tinker with his collection of analogue synthesisers and drum machines. He manipulates the sounds that come out of these machines, and shapes it into what some call essential melancholic dancefloor music. This music should be listened to in dark clubs or darker rooms. Over the past 10 years he has crafted a solid body of music, releasing tunes on such labels as Detroit Underground, Acid All Stars, Acid Worx, Handmade Acid, BWLR, Council House Records, Clan Destine Records, New York Haunted, Balkan Records and TRAX, in addition to his own self released work via his Bandcamp site.

Check out dyLAB’s music below then listen to Brain Food Radio tomorrow night for his EXCLUSIVE guest mix!