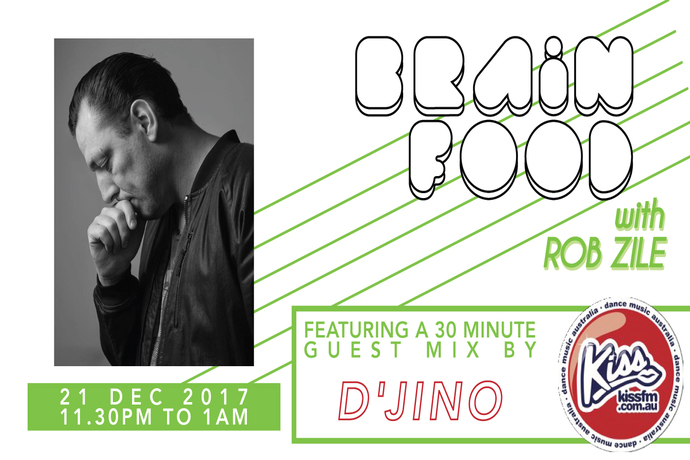 D’jino was born in 1977 in Paris. As a son of two musicians, he perpetuated his passion for music by becoming a DJ in 1999 with his DJ friend Walter Scott. He built and nurtured his musical talent by regularly attending Parisian music stores like the Club News and Techno Import. This allowed him to meet talented artists like Freddy, Philippe Papin, G -Rom, Dj RvB and Dj Wäde.  They gave him the opportunity to express himself behind the turntables in avant-garde Parisian bars like Purple’s or Mixer Bar.

D’jino is a multifaceted DJ and producer specialising in electronic music, particularly in house, deep house and tech house music.  His reputation has grown and he now has an extensive, refined and dynamic repertoire with which he delights his fans.

In December 2002, he with other artist friends founded the group “The Sound Session”.  The group performed in the trendiest bars and clubs in Paris such as the 4 Elements, the Star, the Five, the Raid Bar and the Folie’s Pigalle. Simultaneously, D’jino carried on mixing and producing for 5 years with Walter Scott in Le P’tit Pont bar as resident Dj’s.  He then became the resident DJ in other bars such as the Mixer Bar and the Stone Wall bar for a number of years. D’jino’s experience was clearly recognised when the Artistic Director of the Folie’s Pigalle offered him a bi-monthly Dj’ing session and the organisation of the legendary ‘Friendly’ theme party. A few years later, he left the group to become an independent freelance DJ/producer and he spent brief periods playing on Web Radio. Finally in 2012, he proudly released his very own two albums with the label ‘Dash Deep Records’:  ‘Littles Spiirt EP’ and ‘Gravity Love EP’, closely followed by his next two albums; ‘This Times EP’ and ‘Mila Ep, etc.

D’jino’s love of music is clearly represented in all that he does, and his experience really makes him stand out from the crowd.

Check out D’jino’s music below then listen to Brain Food this Thursday night for his EXCLUSIVE guest mix!