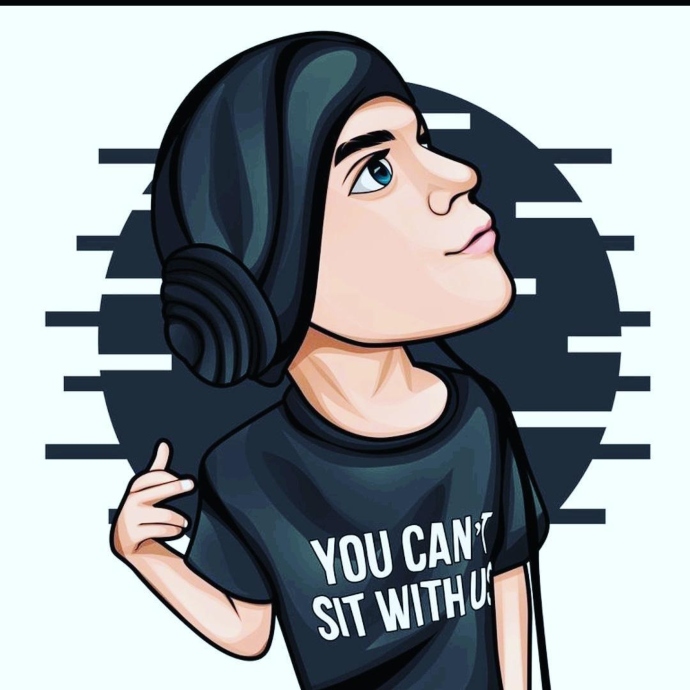 SNACK BANDIT LIVE ON OPENDECK WITH VEEZEE THIS THURSDAY 9:30pm

Snack Bandit, aka Dan Volk is an upcoming techno/house producer residing in Melbourne. Having gotten his start in the local club scene as a DJ in 2010, he quickly discovered a boundless passion for dance music and decided to learn production and mix engineering with the view of  having a shot at the charts someday.

Honing his skills over a five year career as a mix-engineer-for- hire has given him the tools he needed to launch his own solo act “Snack Bandit”; with a mix of house, techno, melbourne bounce and tech house styles showing themselves in his bass-heavy, pulsing rhythms.

Having produced and mixed every genre of music to a client’s order in his previous endeavour, Snack Bandit brings a huge versatility of styles and techniques to his productions, often throwing in drum-and-bass tricks into techno songs or RnB approaches into deep house, it’s wild.

With heavyweight influences such as Victor Ruiz, Patrick Topping, Boris Brejcha and Tocadisco being thrown into the already diverse melting pot of grooves, the dance floor is sure to be delightfully surprised as well as drenched with sweat.

Set to be releasing several originals later in the year while working on some features with a few local legends, Snack Bandit is definitely on the list to watch out for in the coming years.

SNACK BANDIT LIVE ON OPENDECK WITH VEEZEE THIS THURSDAY 9:30pm