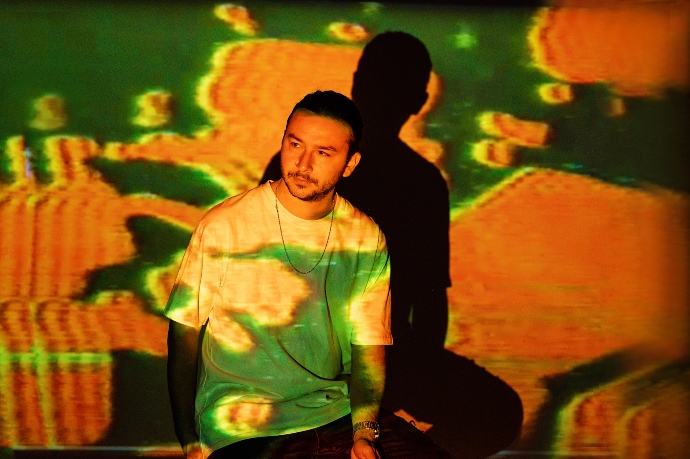 For years, the Melbourne native Marcus Santoro has championed the sounds of the progressive house world, captivating listeners to their cores. Breaking millions across Spotify on highlight playlists including ‘mint’ and ‘New Music Friday’, Santoro has attained the nod of approval from legendary acts such as Axwell (Swedish House Mafia), Armin van Buuren, Tiesto, David Guetta, Martin Garrix and Alesso to name but a few, signing some of Australia’s most accomplished electronic cornerstone pieces to the likes of Axtone, Protocol Recordings and Armada Music. Notable mentions from the likes of edm.com, DJ Mag and Dancing Astronaut have also solidified this pristine producer DJ as one of the country’s most prominent electronic exports.

With a distinguished style of his own, Marcus Santoro’s clean, signature studio output has given rise to a highly celebrated touring schedule domestically and across the oceans. From Tomorrowland UNITE in Abu Dhabi, Transmission Festival in Sydney, BAO Festival in Dubai alongside Martin Garrix, Dimitri Vegas & Like Mike, Don Diablo and more, Festival X, Ultra Music Festival and headlining duties at Marquee in Australia, to opening for Above & Beyond during their ‘Common Ground’ Australian tour – Santoro has pioneered on some of the world’s most momentous bills.

A fresh decade welcomes upcoming releases on Protocol Recordings, Axtone Records and Pete Tong’s Deux Trois Records while Marcus Santoro’s weekly radio show and podcast ‘Louder Together’ continues to take progressive house devotees to new places, following an epic guest mix on Diplo’s Revolution for the Axtone House Party. Proctoring a lush lead in the electronic sphere, Marcus Santoro artfully occupies a well-attained spot as one of the world’s most promising producer DJs from the southern end of the map, with sheer, emblematic taste in his world.

MARCUS SANTORO LIVE ON OPENDECK WITH VEEZEE THIS THURSDAY 9:00pm