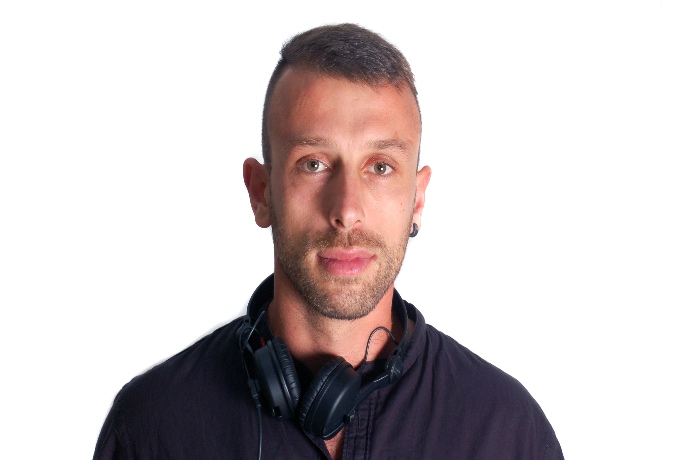 Join us on Ibiza in September as our host Miss Gabrielle interview’s LEDIÖ and we hear a mix from him including some of his original tracks. Thursday 12-2pm.