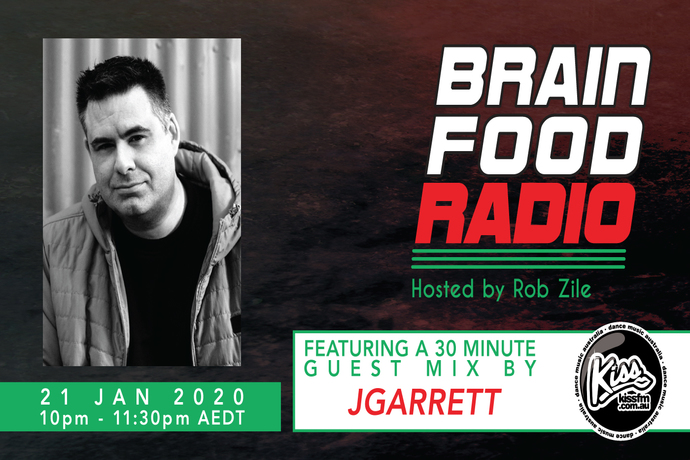 Vancouver-based producer and performing artist JGarrett (known to those around him as Josh Garrett) has been performing techno live since 1995. His earliest performances were at the now long closed and legendary Zoot’s Coffeehouse in Detroit’s Cass Corridor. In 2012 Josh started the Subspec Music imprint and focused most of his efforts on his JGarrett project… sharpening the harder edged, Detroit-influenced techno and acid sounds he’d explored in previous projects. Under his Countered alias, Josh delivers more straight forward Acid Techno tracks. JGarrett and Countered tracks have been played or charted by many important international artists. Under Josh’s curation, Subspec has developed a strong following and reputation for quality releases that has garnered support from a wide variety of top flight international DJs.

Since relocating to Vancouver in 2000, Josh has become a central figure in the local techno community from both performing live and promoting events in collaboration with a number of promoters in the city. Josh has performed around North America in lineups featuring top flight international headliners and talent.

In addition to producing and performing music, Josh is an Ableton Certified Trainer and provides one-on-one tutoring for people interested in learning Ableton Live or improving their use of it.

Check out JGarrett’s music below then listen to Brain Food Radio tomorrow night for his EXCLUSIVE guest mix!