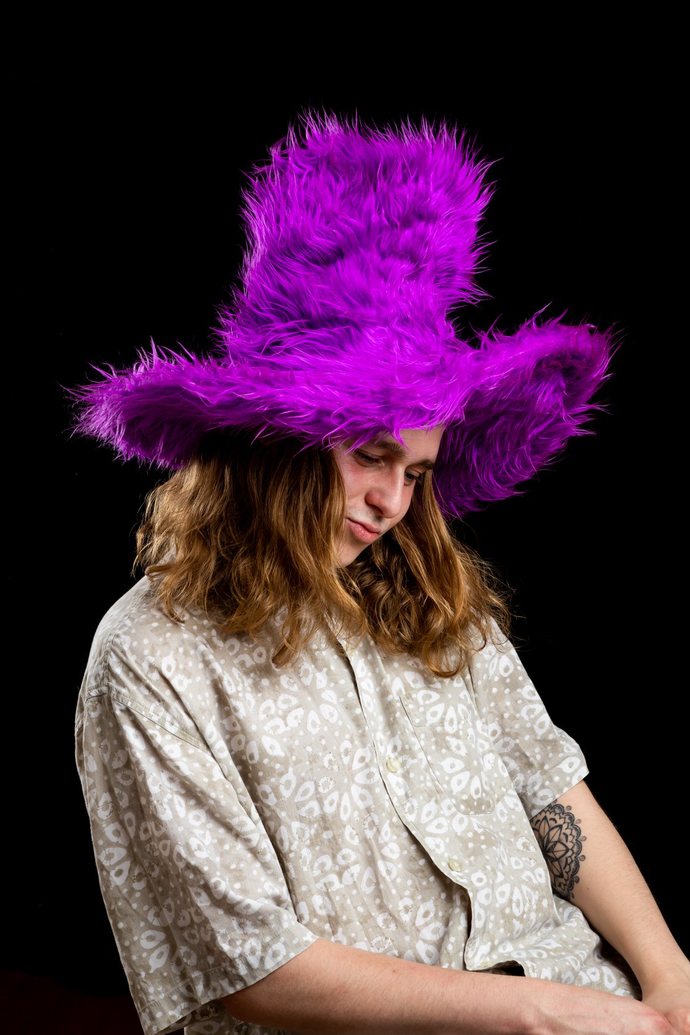 Join Dan Welsh this Wednesday morning as he sits down for a chat with Javi Morley, who will be bringing his eclectic style of funky, classic-inspired house to the KISS FM studios on Welshy’s Morning Tea.

The above text originally appeared on Soundcloud

Check out Javi Below!