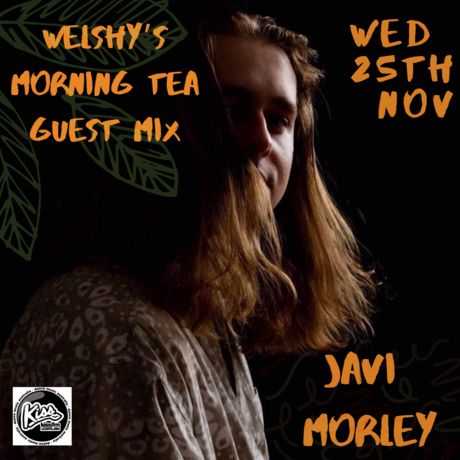 Join Dan Welsh in the tea room this Wednesday morning from 9am when he invites Javi Morley into the KISS studio for a guest mix! After the wild ride this year has been, Dan is over the moon to be once again hosting great local talent live from the studio.

The above text originally appeared on Soundcloud

Check out Javi Below!