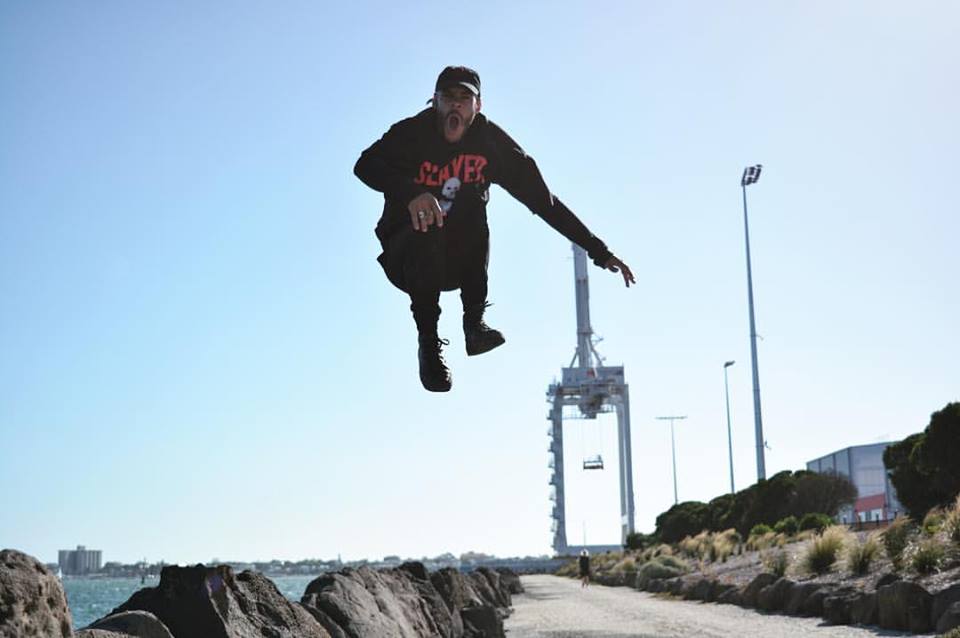 With a mixture of new and old school, male and female, national and international artists, The Scenario is a show dedicated to the evolving genres of hip hop, soul and RnB.
A predominantly music based show, with segments and interviews with artists from around the globe, The Scenario is hosted by Hip Hop Photographer Michelle Grace Hunder, nationally loved DJ/ Producer Rui Baptista and renowned music journalist, Sose Fuamoli. The Scenario is guaranteed to have something for all fans of Hip Hop, every Wednesday night from 8.30pm – 10pm on Kiss fm.

This week we have local rapper Kwasi in the studio. Kwasi has supported artists such as Grammy-winning Australian producer M-Phazes, Yelawolf, 360 and Hopsin and has just released a new single ‘For You’.
Listen to Kwasi here: https://soundcloud.com/soundslikekwasi/tracks