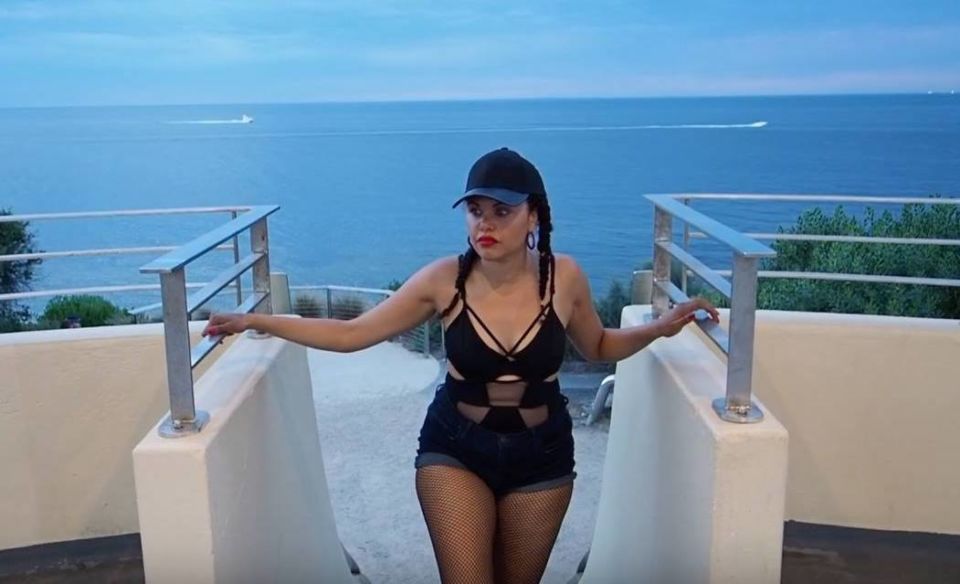 With a mixture of new and old school, male and female, national and international artists, The Scenario is a show dedicated to the evolving genres of hip hop, soul and RnB. A predominantly music based show, with segments and interviews with artists from around the globe, The Scenario is hosted by Hip Hop Photographer Michelle Grace Hunder, nationally loved DJ/ Producer Rui Baptista and renowned music journalist, Sose Fuamoli. The Scenario is guaranteed to have something for all fans of Hip Hop, every Wednesday night from 8.30pm – 10pm

We have Mum Doesa in the studio. The first Australian born in her family, her parents left South Africa to escape the racial injustice of apartheid. Her message is one of optimism, perseverance, and self belief through times of adversity. Her style is a blend of hip hop, soul and patios. Influenced by Hip Hop, Grime and Dancehall music, and poetry. Muma Doesa has just dropped the ” Don Muma ” Mixtape – Dropping 1 song a week for Don Muma Mondays inspired by the 5 Fingers of Death by Sway in The Morning.