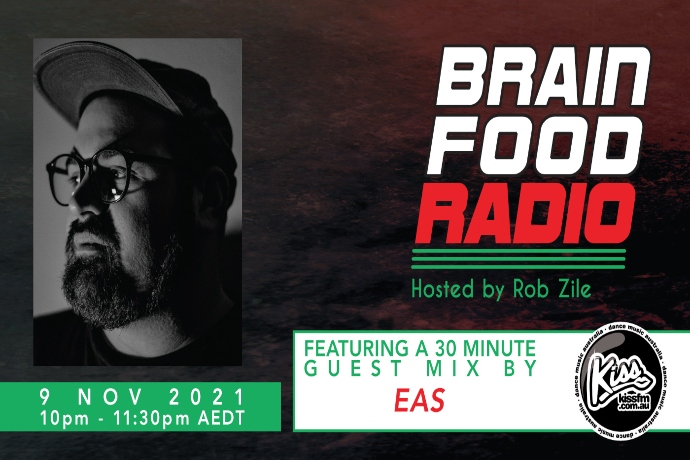 EAS Is a Southern California based Techno producer and co-owner of Tympanum Records. Involved in the ever-growing Los Angeles Techno scene, Emmanuel Andreas Santamarina is an artist that experiments with a multitudinous array of styles. With a knack for encompassing many trades of Techno, his rise in the Techno community is one no one can keep their eyes away from.

Emmanuel Santamarina grew up loving the stylizations of artists such as The Eagles, Pink Floyd, and America, eventually gravitating towards the newer sounds of Heavy and Progressive Metal., accompanied with a young love for The Gorillaz, Daft Punk, and Justice. However throughout his college years, he eventually gravitated towards the sounds of Trance music, which lead to a love for Industrial, and then eventually, Techno. The sounds of Mord Records, Pole Group, and Perctrax eventually inspired him to start producing, and thus started his journey toward the Los Angeles Techno scene, one that has recently hit the ground running in the underground community.