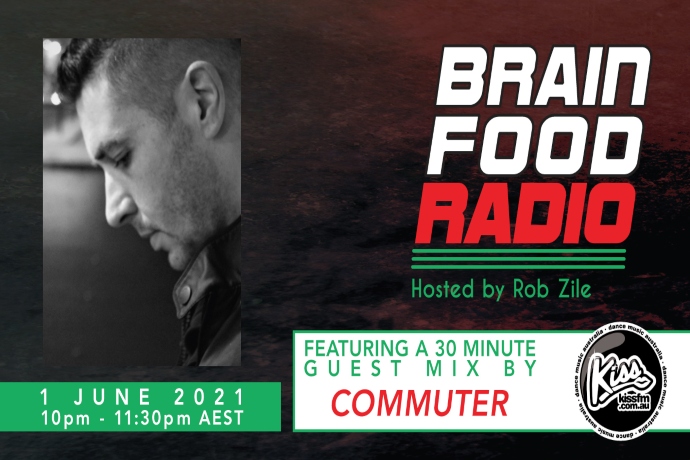 Commuter has always known how to navigate between original electro, techno with an 80’s influence.
Inspired by Kraftwerk’s album Radioactivity when he was a kid, Commuter quickly digested all electronic music he could find; ranging from acid house, EBM, Synthpop, Electro, New Beat, early Techno and with a particular passion for Depeche Mode and Kraftwerk.
Since his recording debut in 2004 with the song ‘Electrostate of Mind, ‘he has appeared on labels as varied as Skryptöm, Elektrofon, Bass Agenda, Afu Limited, Space Factory, Goog, Citizen and BoysNoize records.  Commuter’s tracks have been played by Dave Clarke, Umek and Richie Hawtin.  Over time, he has had the opportunity to remix artists including Miss Kittin and John Lord Fonda.
Commuter is also passionate about music technology and synthesizers and he works regularly as a sound designer for brands such as Arturia and Audiorealism.
In 2021, Commuter is back in force with the Roentgen EP, produced in collaboration with The Hacker on the English label Cultivated Electronics, and also with a new track available on the Interzone compilation on Zone records.

Check out Commuter’s music below then listen to Brain Food Radio tomorrow night for his EXCLUSIVE guest mix!