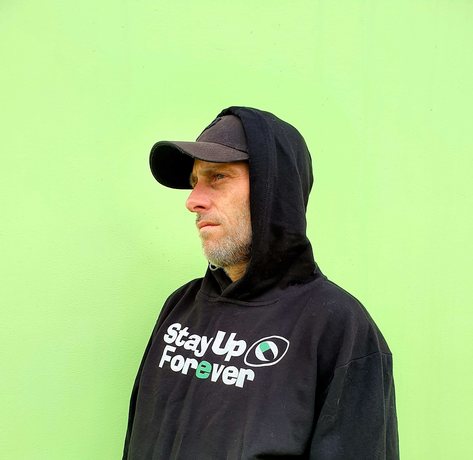 Melbourne’s Che Johnston AKA Chenas has been playing acid techno since 1996,  he first fell in love with the 303 in 1995 when he went to Pure Flow 3 at Global village Melbourne, Dr Fernando tore the roof off the place and Chenas’s love affair with acid techno and the rave scene began, in 1998 he and a good friend began to put on the Rawkus acid party’s around Melbourne, known for his hard hitting 150+ bpm banging acid and aggressive mixing style Chenas has supported acid techno greats such as Chris Liberator, Dave the drummer, Mark Tyler, now older a wiser nothing much has changed his love for acid techno and the underground community still beats strong, shout out’s to Pro Techno Australia and the Virus Sound System and Coe-Xst crews.