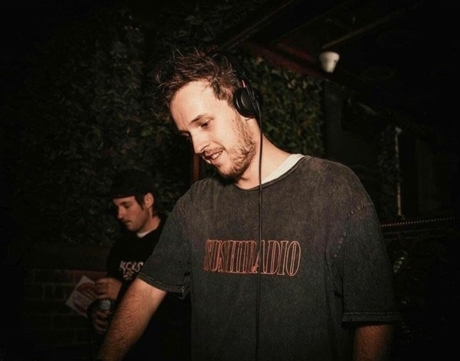 Jake Broome’s aka Broomstickk mixture of skills, knowledge and crowd pleasing tunes has boosted this 24 year old into the limelight of many nightclubs in Melbourne.

Having started DJ’ing in May 2018 Jake’s passion and love for the Melbourne Music scene has seen him grow immensely as to where has has now supported some of the biggest names in the music industry such as Will Sparks, Joel Fletcher and even seen him support a few of his idols from growing up like Short Round, Travlos, Katt Niall & Heath Renata.

In late 2019, Jake decided to team up with fellow DJ, Producer and best mate Jay Knight. These two together provide a staggered mix of Minimal, House & Techno and can be playing quite frequently together around Melbourne.

Jake’s growth within the Melbourne has also seen him grow to love new sounds such as House & Techno. Now giving it all a rinse Jake has supported big house names such as Noizu and played at venues such as New Guernica and Circus.

Jake’s hasn’t been around for long but has been much loved around Melbourne boasting a huge array of events like Oktoberfest, Let Go Fest, Dreamland and nightclubs he’s played such as Cloud Nine, Code & The Bluestone in Ballarat.

You will be able to see Jake play quite frequently as he holds esteemed residencies at Area, Tramp on Friday’s and Empire.