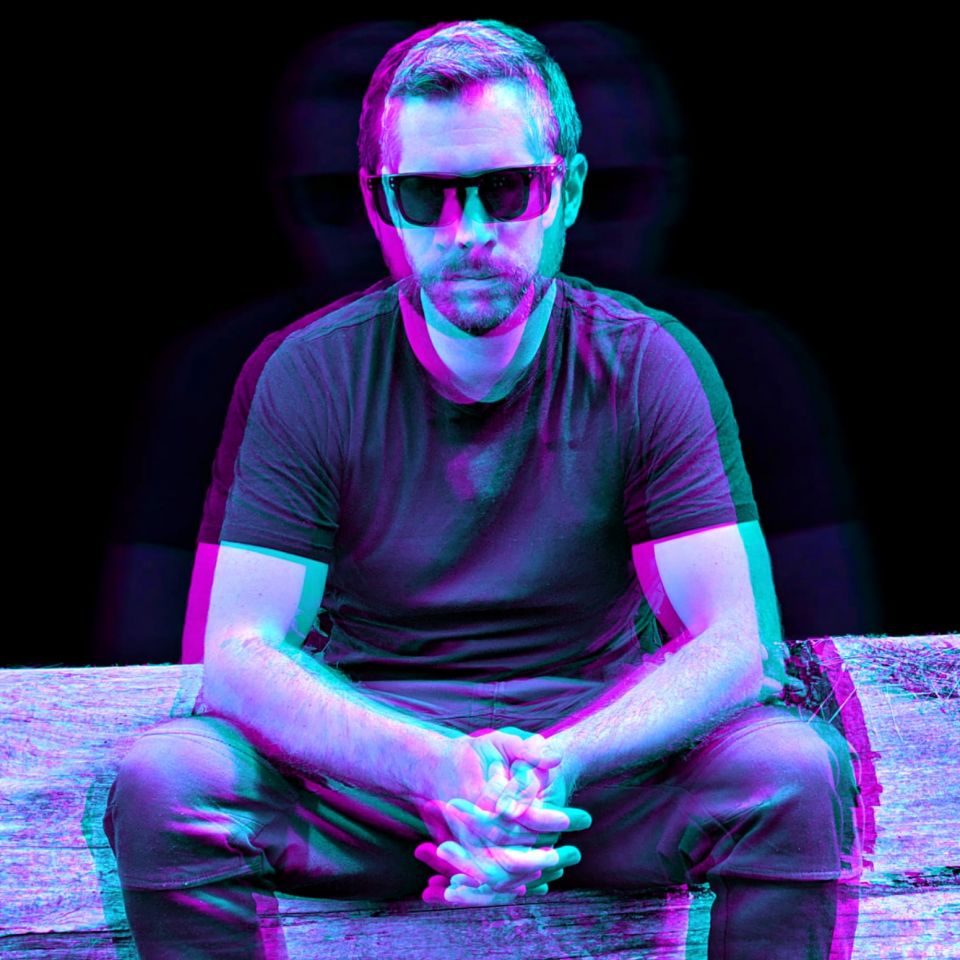 Join us tomorrow morning from 10:30 am as we have a very special 90 minute guest mix courtesy of Canberra based artist Forthstate. Known as a master of the journey we could not be more excited to hear what the has delivered for us. With just a little over a week away from his highly anticapted E.P coming out on one of our favorite Australian labels Late Night Music  the vibes are high around this one.

Bio:
Caving heads is his specialty. Longtime Canberra resident and boss DJ / producer extraordinaire that deftly switches between techno, progressive, breaks, house and everything in between. DJing and producing electronic music since he was just 13, Fourthstate is renowned in his home town of Canberra, Australia for playing an eclectic blend of Progressive tunes. Be it Techno, TechHouse, Nu-Skool & Prog Breaks, Tech-Funk, House, Minimal, Autonomic, Dub or deeper sounds with subtly arranged acapellas, dj tools, loops & creative FX.

Fourthstate has smashed it out at many festivals to note including; Dragon Dreaming 5x, Psyfari, Squared Senses, Psyland, Annunkai Ascension, Connections, Foreshore and Warehouse. Interstate Club gigs at Sydney’s Home Nightclub, Chinese Laundry, The Burdekin and Melbourne’s Grumpies and at about every warehouse, bush and club gig Canberra has had to offer.