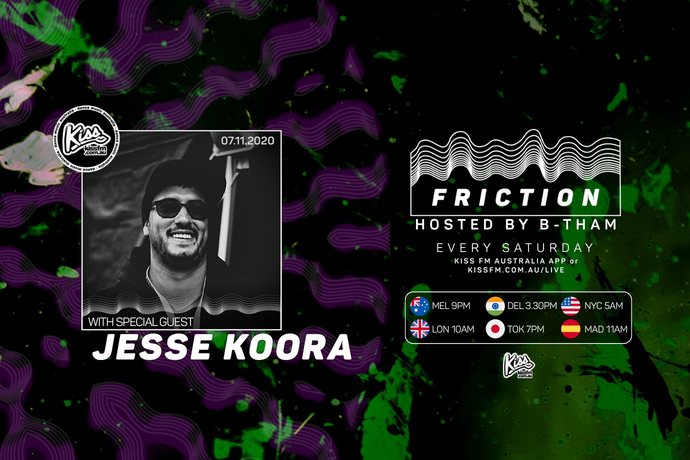 FRICTION welcomes JESSE KOORA from Sydney Australia. Having ran a multitude of events under the Motif brand and DJing across Sydney’s clubs, Jesse is sure to deliver for this weeks guest mix.

Jesse Koora is a Sydney based DJ originally hailing from Brighton, UK who is best known for dreamy journey sets that flow between organic deep melodies and progressive house. His enthusiasm and passion for show-casing the full spectrum of his favourite sounds has landed him slots at Australian music festival Return to Rio, as well as some of Sydney’s most familiar events such as S.A.S.H, Blueprint, WeLove and many more, supporting some of the biggest names in the industry including Monolink, Matthias Meyer, Tim Green, Roy Rosenfeld, Budakid, Nico Stojan, Quivver and Hernan Cattaneo. In 2017 he also collaborated with friends Stuart Hunter and Barry Kitts to launch music collective Motif and they have become a well-known feature on the Sydney event scene, having hosted underground heavyweights D-Nox, Quivver, Sahar Z, Guti & Khen amongst many others. 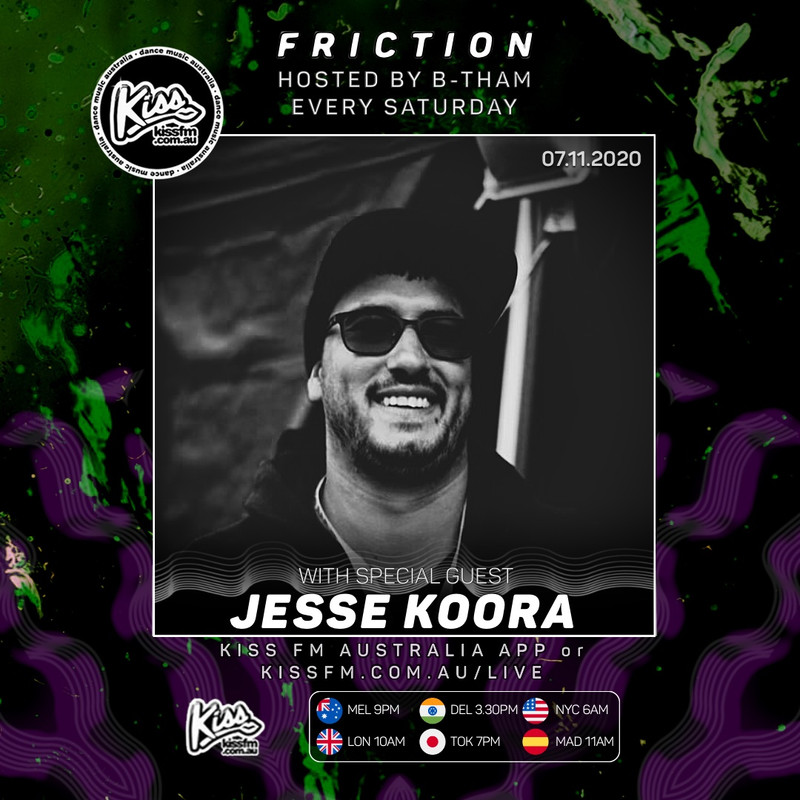