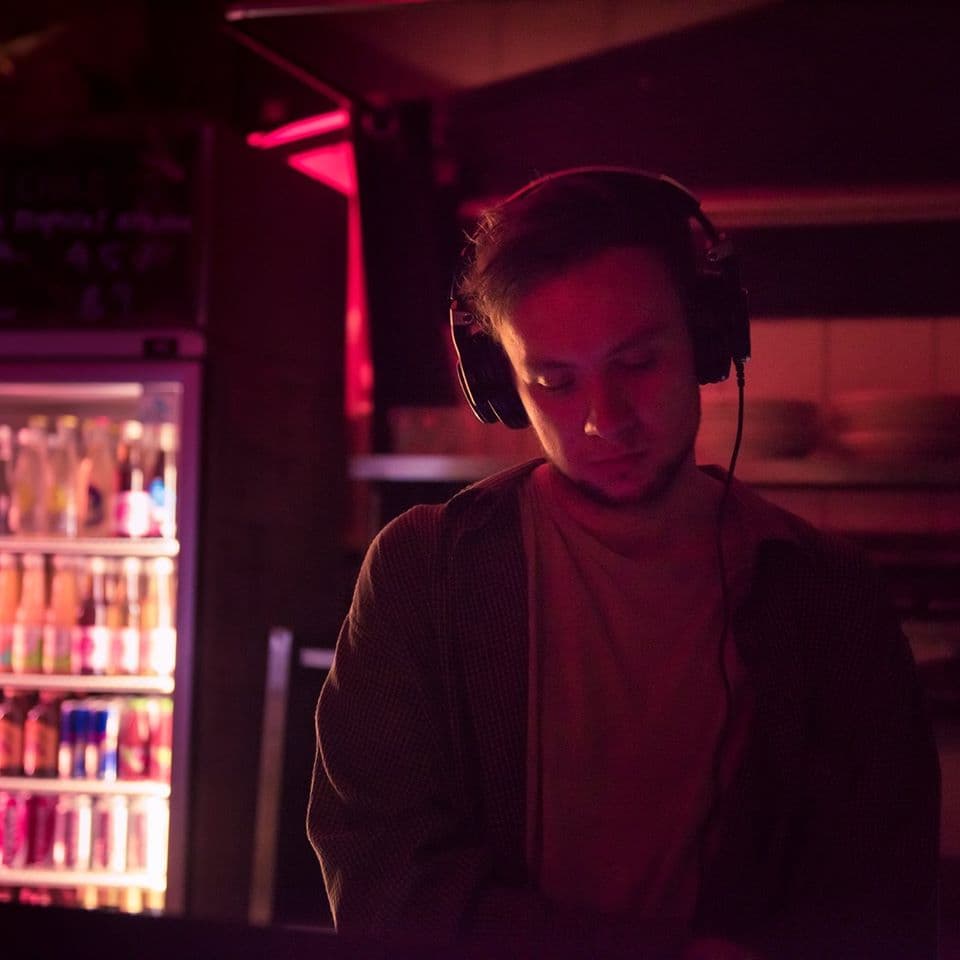 This Saturday on Premium Tuna we welcome a great friend of the show for our first guest mix in 2019 – Connor Mac. A sterling part of Melbourne’s electronic music community, Connor brings a down to earth charisma to his sophisticated and melodic style of progressive house music. Tune in this Saturday the 23rd of March from 10:30 AM for a catch up and guest mix featuring Connor Mac.

Based in the Dandenong Ranges, Connor Mac’s DJ and production style is inspired by the dusty outdoor festival scene. Holding a residency at Belgrave’s Sooki Lounge since it first opened its doors to house and techno punters, Connor’s selections have always erred on the side of progressive – having a soft spot for melodic hooks and rolling low-ends. Connor’s played at outdoor festivals such as Rainbow Serpent, Babylon and Earthcore where his style is most at home. Some of Connor’s influences include Kasper Koman, Jeremy Olander & Roger Martinez.