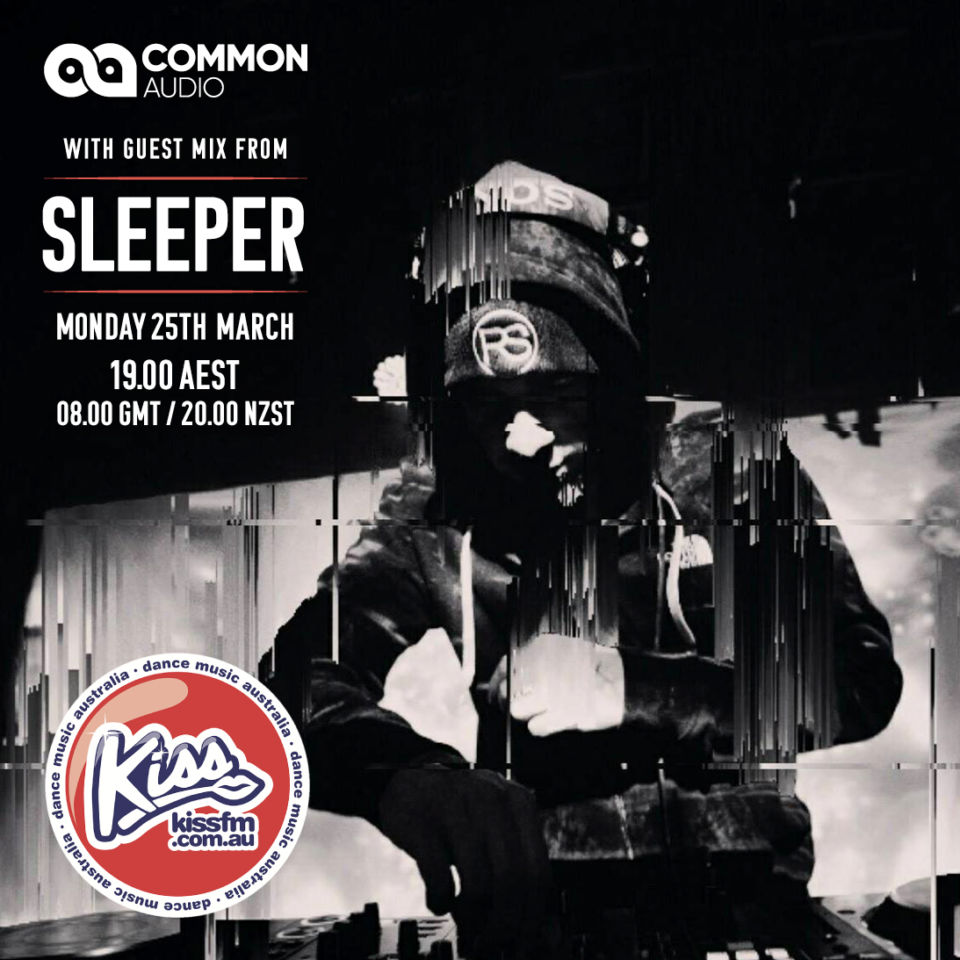 Widely regarded as one of the best dubstep producers in the world, Sleeper has been one of the leaders of dubstep’s creative revival.

Growing up in the UK, Sleeper became a regular at the DMZ and Subdub nights in Leeds, shifting his production focus from drum n bass to dubstep. “Coming from drum n bass and jungle, it was eye opening to see so much space in the sound. I felt like there was so much potential to grow.”

The first incarnation of Sleeper was endorsed by DJ Distance from the jump. Released by Chestplate in 2011, “Zombies” helped usher in an era of dark techno inspired dubstep that was marked by its movie­quality sound design. Along with artists like Kryptic Minds, District, and Biome, Sleeper’s output continually improved and shaped dubstep’s darker side. Releases with J:Kenzo’s Artikal Music, Moving Ninja’s Aquatic Lab, and Simon Shreeve’s (Kryptic Minds) Osiris Music, followed.

“I love making that sound because I learned so much making it,” says Sleeper when he speaks of his original sound. “I still love techno and try to get that influence into my stuff, but I have always loved dub music and am now using more dub techniques in my sound.”

He speaks of latest creations, which marry his high end sound engineering skills with a more rootsy, dubby approach. Sleeper’s 2015 output has more space, with songs like “Kaya” and “Shatterz” making use of delays and hard­hitting roots percussion. It’s modern dub: classic sound system music built for the digital age.

With a shift in sound comes a brand new label, this one owned and operated by Sleeper himself. Crucial Recordings has seen two releases, the first of which sold out in a few days, the second of which is already moving, and the third of which features Sleeper’s first signing, UK dubstep upstart Foamplate. “I just wanted a platform of my own to release music whenever I want, but I’ve been sent a lot of great unsigned music since the label started so now I can release other people’s music as well.”

Moving forward, Sleeper prepares to embark on his second North American trip after the success of 2014’s Artikal Music Tour that saw him play to packed houses across the country. Armed with some of dubstep’s best tunes, remixes, and VIP’s, his first solo tour will be memorable for all who see it, something you learn to expect from one of the best in the world.

📱Lock in via the new iPhone and Android ‘Kiss FM Australia’ apps!

🎧 Follow Common Audio on Mixcloud for the podcast: www.mixcloud.com/commonaudio