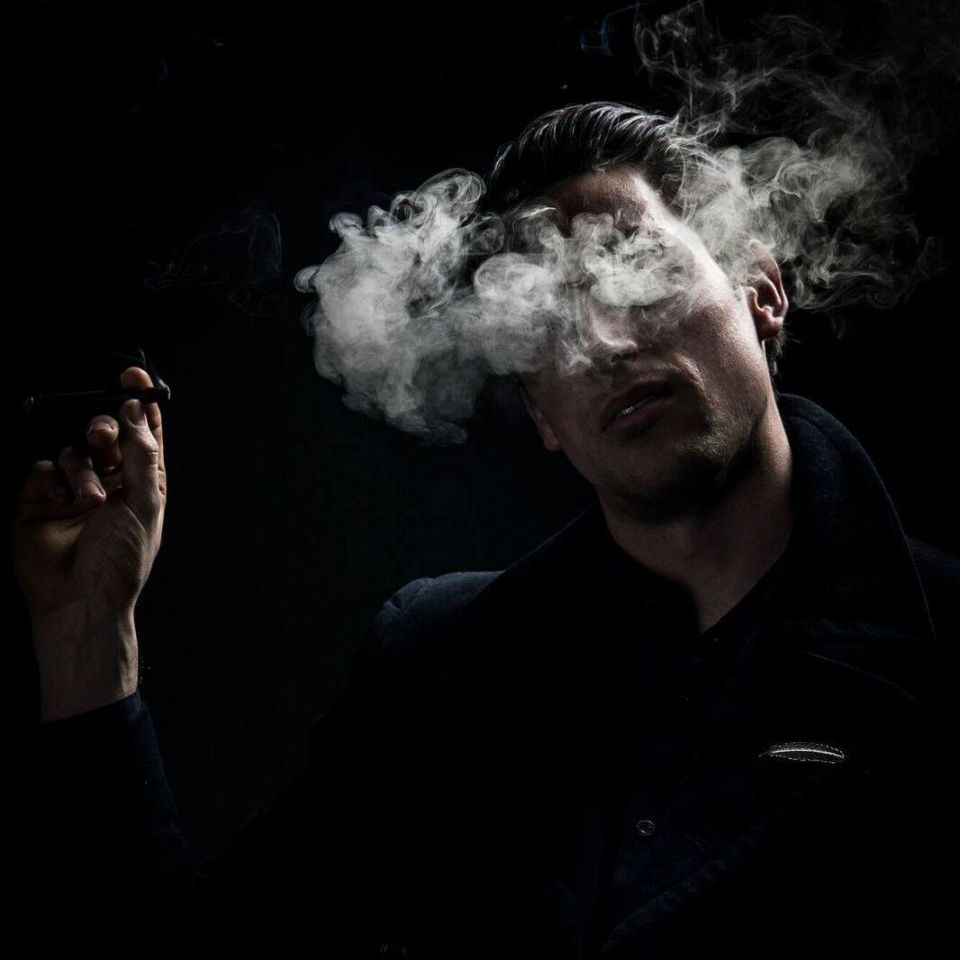 Joining us on the show this week is the swinging-high-hat-hustler Rhys Martin – AKA Late Night Date. Tune in on Saturday morning for a raw and soulful guest mix of gritty breakfast haaauuus. We’re expecting to hear a few unreleased numbers from the Date man himself so jump in from 10:30 AM to catch it all.

Late Night Date’s take on house music is intriguingly raw and passionate, yet subtle and moody. This delicate balancing act is the culmination of diverse musical influences and years of curating, collecting and selecting records. His most exciting sets to date – opening for Pleasurekraft, Monolink and Anthony Naples, and a slot– have flaunted his longstanding influences from the UK garage and minimal house revival, a sound that is evidently beginning to permeate clubs at home, and throughout the world.

Late Night Date’s productions gained significant attention following his live performance for Melbourne Music Week in late 2018. The material was written entirely on planes, trains and hotel rooms, while absorbing the rich musical influences from parties in Amsterdam via Paris, Berlin, Copenhagen and London. He manipulated his late night experiences into visceral and engaging club cuts, sampling the environments around him and producing a track in each city along the way.

Earlier this year he built and moved into his own studio and has been relentlessly creating and refining his own sound. Coming from a place where he has the environment to freely craft and experiment with new ideas that are now to be released out into the world, this is only the beginning of your time with Late Night Date.