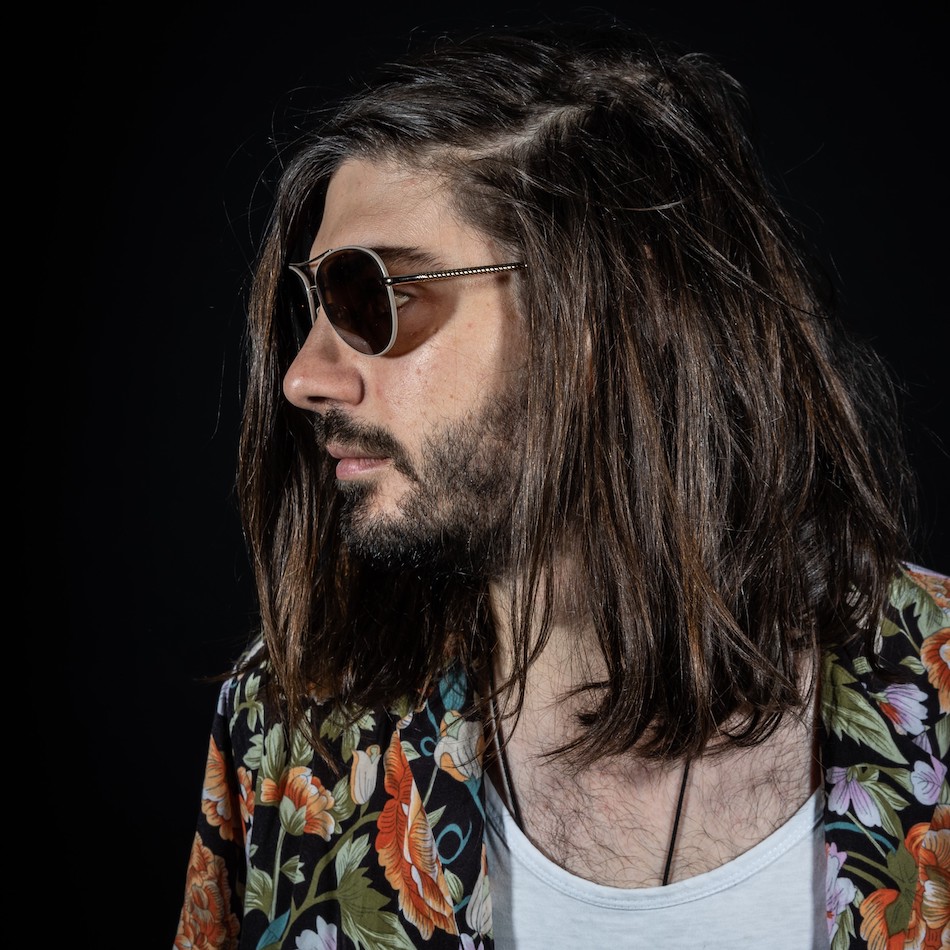 Joining Mike & Liam on Premium Tuna this Saturday morning is Canberra based artist and respective veteran Kazuki. Tune in for an exploration into both his original works and mixing style plus some insights into his background and musicality.

A little bit more about Kazuki:

A purveyor of rhythmic, hypnotic grooves, and a psychedelically charged atmosphere…

From house and disco, to techno and trance, for Kazuki it’s all about finding that elusive impeccable beat. A well-known producer, DJ and promoter in the Australian underground electronic music scene, Kazuki puts as much enthusiasm into his own events as he does his productions in the studio.

As a child, electronic music was always in the background with the sounds of John Michel Jarre, Pink Floyd and Tangerine Dream, but it was an early mixing program included in DJ Mark Farina’s ‘Mushroom Jazz’ mix CD that first introduced him to the possibilities of dance music and DJ culture…

Today that means a heap of club, warehouse party and festival appearances, and time spent in the studio to create and capture the perfect dancefloor vibe.

Kazuki has a string of releases to his name with a couple of albums and various EPs, from tribal house and acid techno cuts to progressive and psychedelic trance stompers across a range of labels including Blind Arc, Khao Records, Ruffbeats, Geomagnetic Records, Parabola Music, Powerhouse, and GOA Records, as well his own imprint Late Night Music.

He’s performed at a diverse array of festivals including Babylon, Psyfari, Dragon Dreaming, Psyland, and even a solar eclipse festival in Indonesia, as well as prominent underground venues such as Revolver Underground, My Aeon and Tramp in Melbourne, Goodbar, S.A.S.H. at Home Nightclub and WeLove at the Burdekin in Sydney, Capulet in Brisbane, and Mr Wolf, Transit, Lot 33, Clubhouse, Trinity, Kyte and more in his hometown of Canberra – not to mention plenty of secret warehouse parties and hidden outdoor raves.

“Dance music is more than just a style – it’s about the experience. For me, you can’t go past a dark, pulsing room with a bassline so immense you can feel it in your chest. There’s this magical sweetness that you continually chase as a DJ – it’s a transcendental space, a special vibe…and when the beat drops at that perfect time, and everyone on the dancefloor is united in the simple fact of just being there in that very moment, it doesn’t get much better than that…”