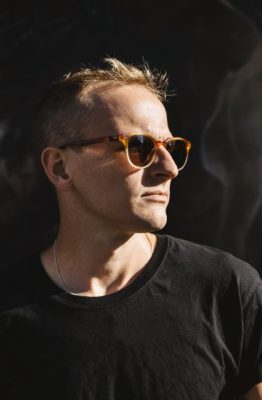 For our third week in a row of special guests we’re topping it off with another personal favourite – Somersault. His production work is no stranger on Premium Tuna and his DJ sets are certainly ... 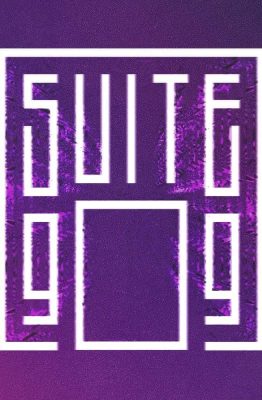 Backing up last week’s guest mix from Nick Coleman we have another 3 special guests joining us in the studio for some seriously juicy times. Whalen Smithers, Sloan Kettering & Ivy Royalę aka the heartbeat ... 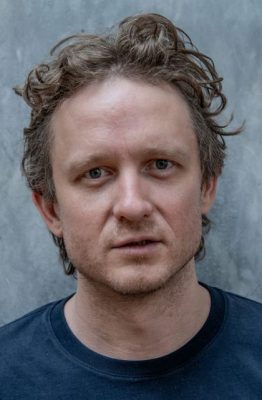 This Saturday on Premium Tuna we play host to one of our biggest guests to date, local icon and trend setter of the last 15 years, we are excited to present to you Nick Coleman ... 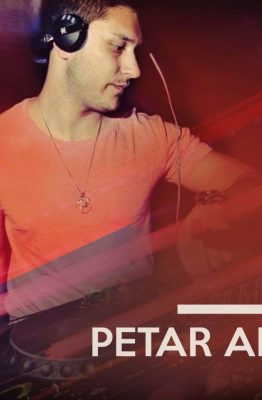 This week we’ve invited Petar Ang to the show for a guest mix in promotion of his upcoming gig with White Noise Music supporting French-man Matt Sassari. Also joining him in the studio for some ... 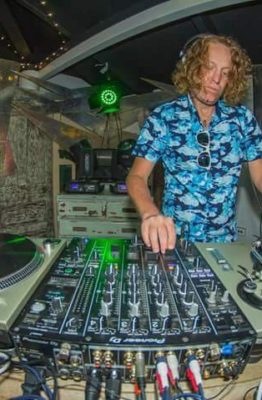 Tomorrow morning we’ve got interstate artist Captain Kaine joining us on Premium Tuna for a vinyl only guest mix and interview! A little bit about Captain Kaine: Born out of the ashes of Sydney’s post ... 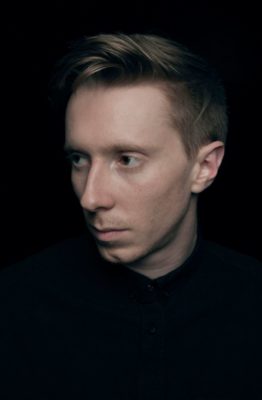 Joining us for a mixup on Premium Tuna this weekend is Suckmusic’s own Tom Prefect. We’re pretty big fans of his work here at the tuna HQ, particularly his DJ sets which tend to encompass ... 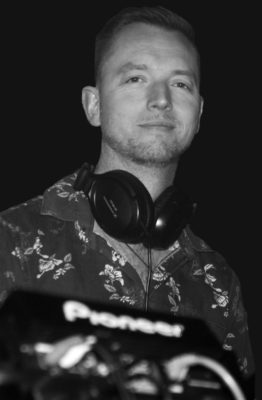 This Saturday we’ve squeezed in a special guest for the show who’s agreed to swing by the studio before he heads out to play at a certain bush doof happening over the weekend. Joining us ... 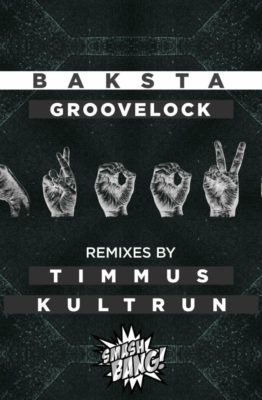 Tune in to Premium Tuna tomorrow morning from 10:30AM for an exclusive premiere of Smash Bang Recording’s most recent release – an EP from Melbourne’s own Baksta. The 4 track EP features two originals from ... 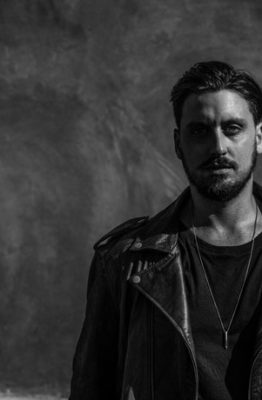 This week we’re joined by a hugely talented artist, all the way from Byron Bay we welcome TAYA! A rising star with ties to the Circus Recordings family and his 2nd EP on Bassic Records ... 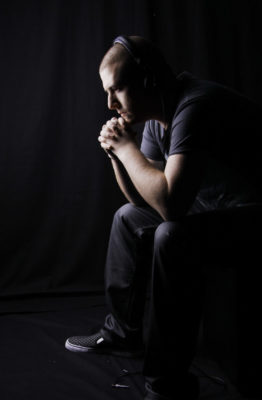 We welcome another guest on Premium Tuna this Saturday, hailing from the nation’s capital – Canberra City. Whilst down south for the Melbourne leg of his tour, B-tham will be stopping by to spin a ...
« 1 2 3 4 »
X
X