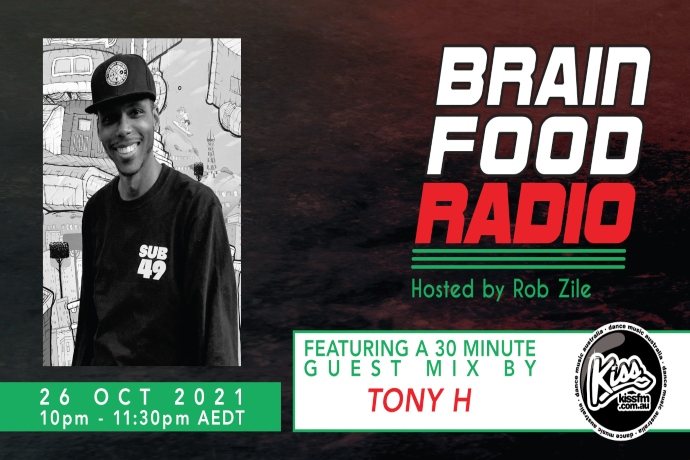 Anthony Henderson, known professionally as Tony H is a Panamanian house & techno dj, who is currently based out of Seattle, WA.
In 2015 he founded his own label Late Night Munchies which has already released dozens of original tracks and remixes by artists and contributors from all over the globe; and then in 2019 he launched the sub-label Munchies After Dark with the main focus being strictly Melodic House & Techno. The brand’s regular shows featuring new music combined with Tony H’s live performance skills and engaging personality has translated into a strong following of supporters. He also curates his own mix series called The Drive-Thru, which can be found on Soundcloud and iTunes and features guest mixes from djs and producers from all around the world; and is now a weekly stream via Twitch every Wednesday.
Kevin Knapp had him on his “Artist to Watch in 2021” list in one of his latest interviews, and with releases on Dirtybird, Space Yacht, Desert Hearts, Wyldcard Records, Flashmob Records and more, he is well on his way.

Check out Tony H’s music below then listen to Brain Food Radio next Tuesday night for his EXCLUSIVE guest mix!