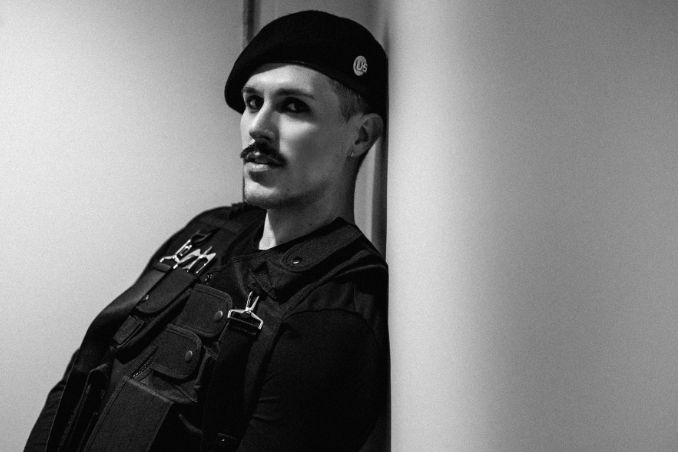 With a mixture of new and old school, male and female, national and international artists, The Scenario is a show dedicated to the evolving genres of hip hop, soul and RnB.
A predominantly music based show, with segments and interviews with artists from around the globe, The Scenario is hosted by Hip Hop Photographer Michelle Grace Hunder, nationally loved DJ/ Producer Rui Baptista and renowned music journalist, Sose Fuamoli.
The Scenario is guaranteed to have something for all fans of Hip Hop, every Wednesday night from 8.30pm – 10pm on Kiss fm.
____________________

Going out with a ‘BANG’ – Nothing says signing out of 2018 like a visit from surprise guest Sam Sparro!

Australian-born vocalist/multi-instrumentalist Sam Sparro shot to fame in the United Kingdom with the release of his 2008 debut single, “Black and Gold.” His style of music is derived from contemporary R&B, particularly his gospel-trained vocals, and often harks back to the ’80s, but it’s a thoroughly modern style, driven by state-of-the-art electronic dance production techniques and sounds — hence the comparisons to Prince and the Gap Band as well as Hot Chip and Basement Jaxx.

Tune in from 8:30pm as we countdown our favourite hits, guests and memories of 2018 and catch up with Sam about his most recent tour.