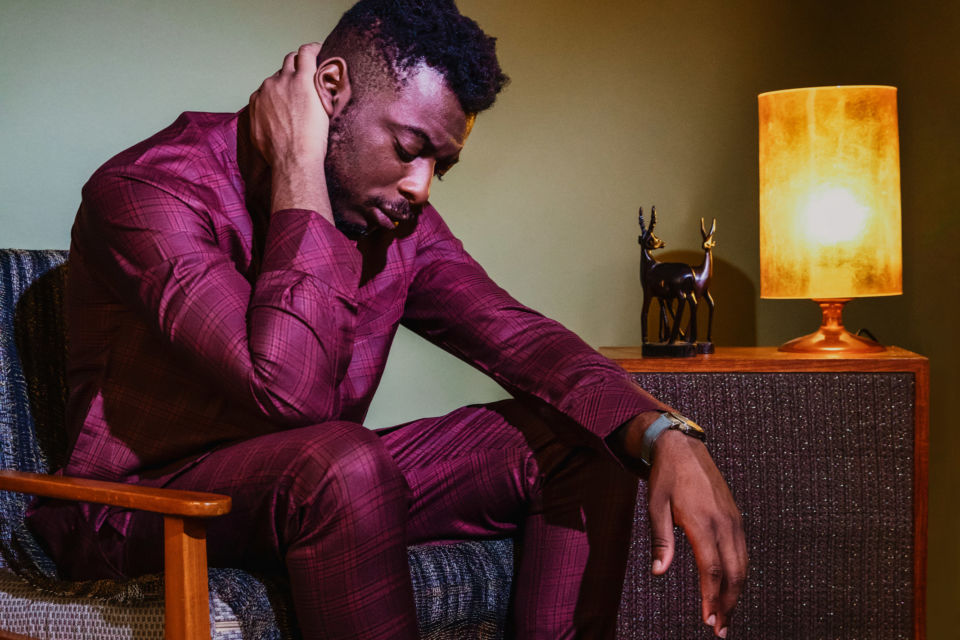 At this Moment, the Nigerian Australian producer and vocalist IJALE is the definition of a hidden gem.

Formerly known as Crooked Letter, he decided to quit his 9 to 5 and level up from being a bedroom producer; making the move from Sydney to Melbourne to turn his passion for music into a full time hustle. Quick to jump into his new surroundings, he uploaded his first official song to triple J Unearthed on a whim.

“With energy and animation that would rival the likes of Andre 3000” (Purple Sneakers.com), IJALE exhibits a level of artistic conviction that is seldom seen in newcomers like him.

As stated by the music.com.au after one of his premiere performances, “Australian hip hop is in a very good space …(IJALE) is evidence of this”