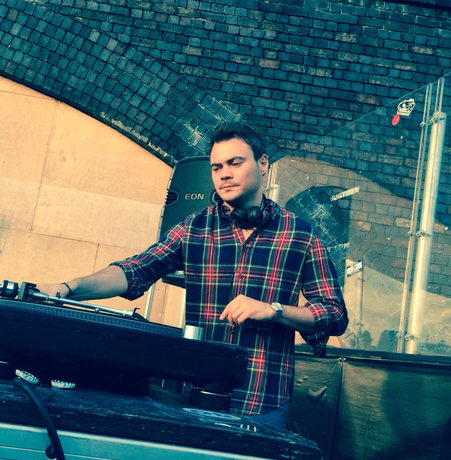 Timmy P has an obsession with house music. A manic fixation with drums, snares

and grooves underline an expansive sound that spans a vast electronic spectrum.

DJ Sneak and Steve Lawler as well as imprints like Tsuba, Defected and Strictly

Rhythm it is clear he has a refined musical palette.

Talent Competition and since then he has pushed his skills to the next level. With

gigs at the infamous Block 9, Glastonbury and Ministry of Sound amongst many

others, the recognition allowed him to express his own sound and has resulted in

Tomorrow is now Kid just to name a few.

He is part of the ever-expanding underground agency and management based in Manchester.