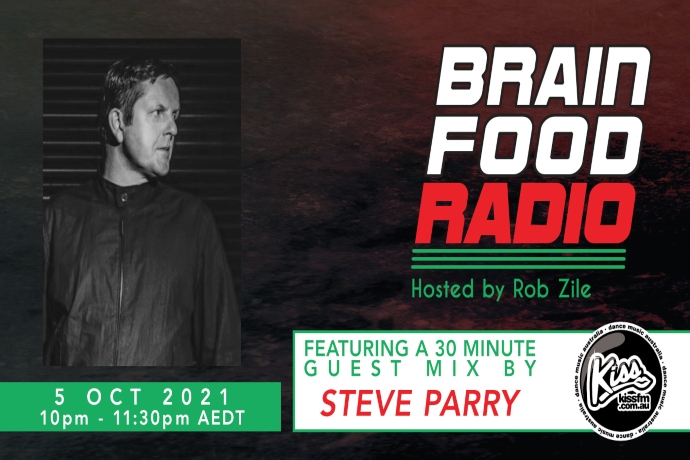 Steve Parry is unquestionably at the top of the UK scene, regularly playing along side heavy weights such as John Digweed, Sasha, Dave Seamen, Nick Warren, Hernan Cattaneo and Guy J, he is the DJ’s choice of DJ.

Widely respected across the industry, his acclaimed 3 year residency at the iconic Cream in Liverpool, seen him rise to the top, regularly being booked to headline around the world, playing in clubs such as Ministry of Sound and the legendary Space Ibiza.

His ties to his home city of Liverpool are strong, where he managed the world famous 3Beat Records, and as a promoter, Steve had much success, firstly with his legendary ‘Alderaan’ nights which ran from ’97 – 2001 in a room above the infamous Lemon Lounge and helped to shape the very scene Liverpool has become known for to this day.

Now in between touring the world, Steve and long term friend and business partner Dave Seamen head up the Selador label, with many chart toppers under their belt already and many more to come.

Check out Steve Parry ’s music below then listen to Brain Food Radio tomorrow night for his EXCLUSIVE guest mix!