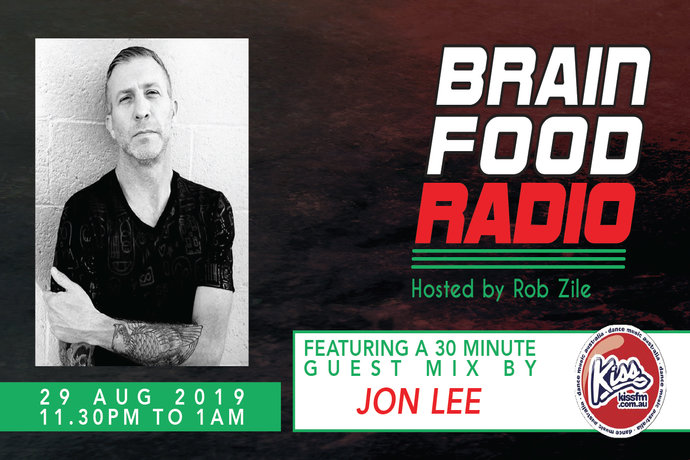 DJing Since 1994 Jon has been establishing himself in the U.S. and Canadian house music scenes and has become a staple in both countries. Back in 1996, He founded Concepts Records, which became one of the front running sources for dance music in the northwest. In that same year, He also helped establish Vinylized, an 18+ club that helped cement him as one of the Northwest’s favorite DJs. After selling Concepts in 1999, Jon along with partner Brent Laurence started Tilted Records, a prominent west coast house label which has over 30 releases by artists such as Wesley Holmes, Dj Ali, Miguel Migs, Marques Wyatt, Julias Papp, Jay J, Da Sunlounge, Andy Clockwork, Pattern Drama, Andromo, Jared Love, Moosefly, David Scuba, and many others. Since then, Jon’s DJ career has been in full swing.

He holds a residency at Ocaso Music Festival in Tamarindo Costa Rica, has played Desert Hearts Festival, and traveled recently all over the U.S., Mexico, Ecuador, and Costa Rica for gigs. Jon has been in the studio as of late making some new music with Pattern Drama out of the NY, Hector Moralez, and Simon Houser releasing under their “Lee Houser” moniker.

Check out Jon Lee’s music below then listen to Brain Food Radio this Thursday night for his EXCLUSIVE guest mix!