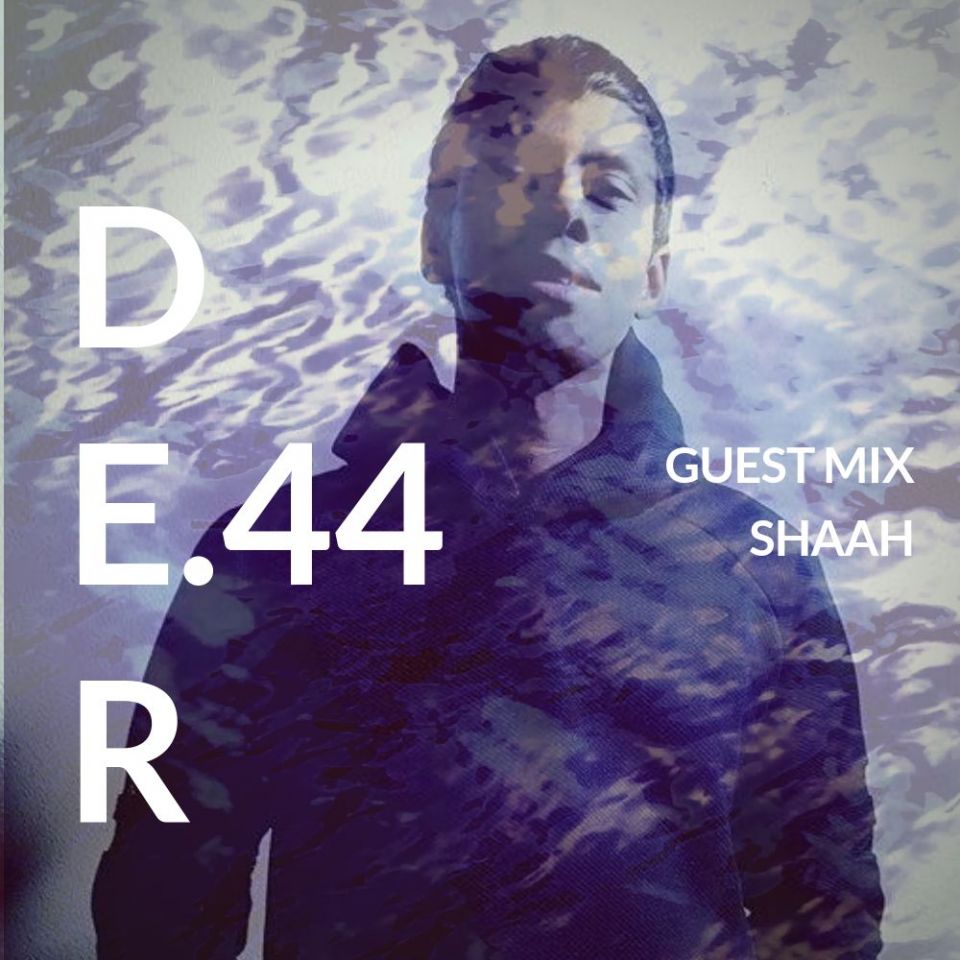 Tune in Tuesday September 11, 8:30 PM, for a special guest mix from Shaah on Deep End Radio.

Shaah is an up-and-coming house producer and DJ based in Melbourne, Australia.

Originally from Auckland, New Zealand, Shaah moved over to Melbourne to dive in head first into its house music scene.

Having kicked off his career with The Sound Project, Shaah has since played multiple gigs at Melbourne’s own New Guernica and Glamorama, supporting local legends Steve Ward and JPA, as well as international acts such as Pirupa.

Having explored various sounds and genres, Shaah’s take on tech-house brings together a seamless blend of driving bass with highly melodic elements.

He is set to debut his first single at Revolver at this end of this month.