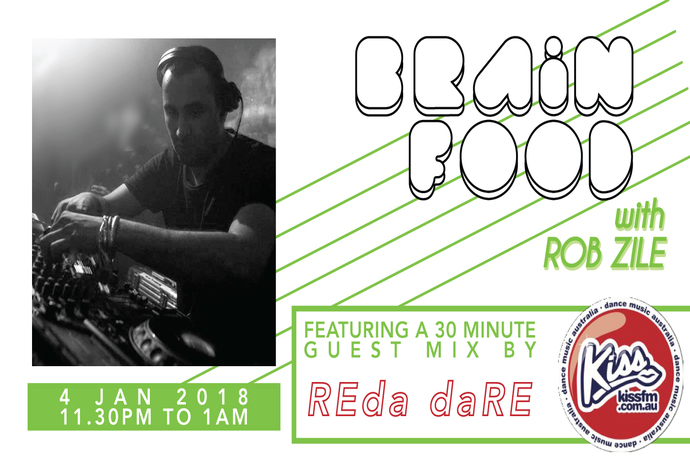 Born and raised in Paris, REda first became interested in turntablism, demonstrating a huge passion for funk samples, as well as soul and hip hop.  It was the latter that encouraged him to start producing and creating his own music at the beginning of 2000. He later began drifting from hip hop to house music, enabling him to better express and enhance his personal style.

REda daRE has released music on record labels including Robsoul Recordings, Robsoul Essential, Politics of Dancing Digital, Deeperfect Records, Achterdeck and on his own imprint he runs with MacManus, Signatune Records.

Check out REda daRE’s music below then listen to Brain Food this Thursday night for his EXCLUSIVE guest mix!