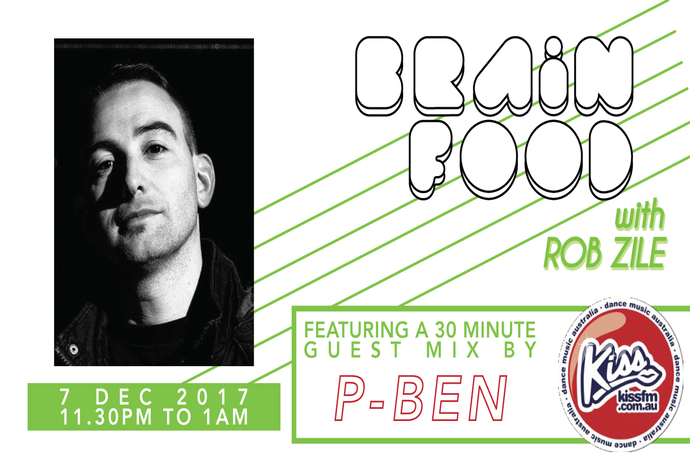 P-Ben began the art of DJing in the late 90’s after listening to the spectacular mixes of Jeff Mills.  He started DJing young and he played in many underground clubs in France.  Ten years later he became a producer.

P-Ben is now present on more than one hundred record labels such as Flash, Elevate, Detone, Natura Viva, Naked Lunch, Street King and Bullet: Dodge to name a few.  His career exploded internationally in 2013 when he was signed to produce a remix for Josh Wink’s record label Ovum.  He then worked with Innercity, Hollen, Pig & Dan, Ben Long, Woody McBride, Steve Stoll, Los Hermanos, Greg Gow, Orlando Voorn, Frankyeffe, Gabriel Ananda and many others.

In 2014 P-Ben joined the prestigious Detroit label KMS and signed a remix of one of the founding fathers of techno Kevin Saunderson.  He also collaborated with the English producer Gareth Whitehead for his album “Brood” alongside Frankie Bones, Lenny Dee, Marshall Jefferson, Carl Cox and Detroit Grand Pubahs.  In 2014, he also became friends with DJ 3000 and joined the Motech Records family.

P-Ben is the founder of the record labels PBR Music & Groove Factory.

Check out P-Ben’s music below then listen to Brain Food this Thursday night for his EXCLUSIVE guest mix!