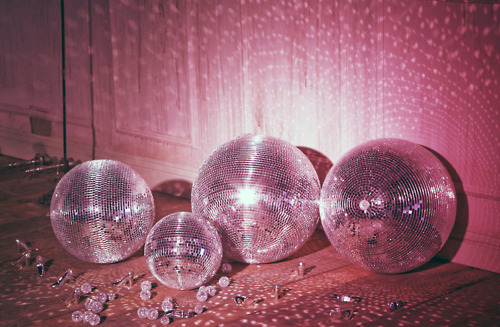 Ok, so when I first discovered there was a genre called ‘Nu Disco’ I admit I wasn’t quick to jump onboard.
I have always been a great believer in Disco quite biasly, and it took me a while to budge and even venture into the realms of Nu Disco. What I did find though after eventually caving to my curiosity, was that there was a nostalgic audible theme. There definitely were very obvious infusions and renewed interest in 1970s and 1980s disco, early to mid-1980s Italo disco and French house, as well as other synthesizer-heavy European dance styles. This is what won me over. The different fusions of culture that emulated from this genre were quite delightful to the ears and extremely reminiscent of some of my most favourite disco flavours, rinsed through Europe.